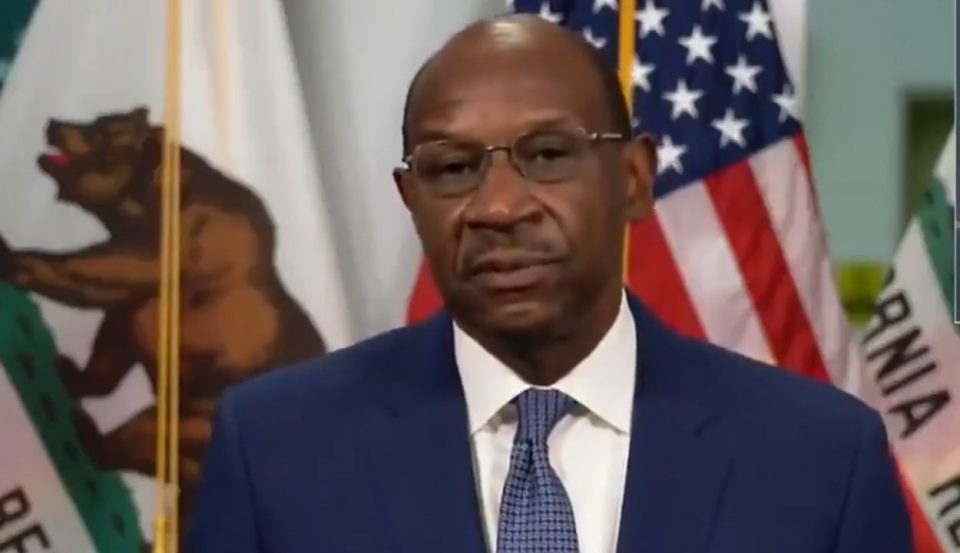 Democratic California Gov. Gavin Newsom nominated Justice Martin Jenkins, who is currently serving as judicial appointments secretary to the governor, to take a seat on the state’s Supreme Court, according to The Hill. If Newsom’s pick is confirmed, Jenkins would be the first openly gay justice to serve on the high court and the third African American man in the state’s history. It’s been almost nearly 30 years since an African American man has served on the court.

He will be the first openly gay CA Supreme Court justice & only the 3rd African American man to serve on the state’s highest court. #CaliforniaForAll pic.twitter.com/q07dxct6Lg

— Office of the Governor of California (@CAgovernor) October 5, 2020

“As a critical member of my senior leadership team, I’ve seen firsthand that Justice Jenkins possesses brilliance and humility in equal measure. The people of California could not ask for a better jurist or kinder person to take on this important responsibility,” Newsom stated.

Jenkins made a statement regarding being first.

“I want to say something about being a first. There have been firsts and there will continue to be firsts. There is a significant responsibility that goes with being a first that I think can be best dispatched in doing the work at the highest level I possibly can,” Jenkins said.

“But I want to say to some young lonely person who may be out there today who is struggling with their identity, anyone who knows me knows my identity has been, as a gay man, perhaps the greatest challenge of my life,” he continued.

“I want to say today to those young people who may be watching and those who may hear about what has transpired here that I am not here in spite of the struggle,” Jenkins said. “I’m here because of the struggle.”

Today, I was honored to nominate him to California’s highest court. He will be the first openly gay person to serve. pic.twitter.com/ODm3HFByPB

Jenkins was selected to replace Associate Justice Ming W. Chin, who recently retired, on the high court. His nomination now awaits confirmation from the Commission on Judicial Appointments.