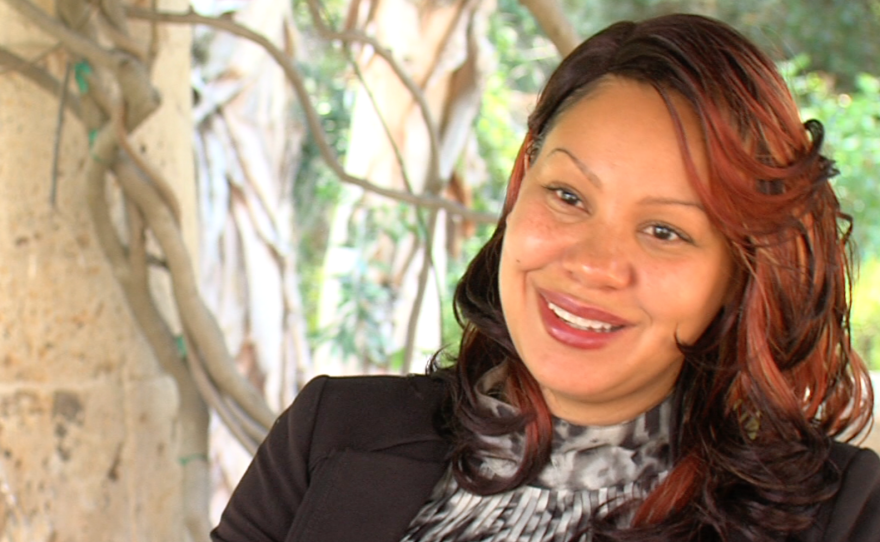 California Gov. Gavin Newsom issued a pardon to a woman who was imprisoned as a teen and spent nearly 20 years in prison for killing the man who sexually trafficked her.

Sara Kruzan was pardoned on Friday after spending 18 years behind bars and dedicating herself to community work since her 2013 release, LA Times reports. In Newsom’s pardon letter, he credited Kruzan with having “provided evidence that she is living an upright life and has demonstrated her fitness for restoration of civic rights and responsibilities.”

“Since then, Ms. Kruzan has transformed her life and dedicated herself to community service,” Newsom wrote. “This act of clemency for Ms. Kruzan does not minimize or forgive her conduct or the harm it caused. It does recognize the work she has done since to transform herself.”

Kruzan was 16 when she killed George Howard inside a Riverside motel room. She identified him to police as “GG,” a man who sexually abused her and groomed her for sex work from age 11 ahead of making her work the streets from age 13.

At age 17, Kruzan was tried as an adult and sentenced in 1995 to life in prison. Her prison term was later commuted to 25 years with the possibility of parole by former Gov. Arnold Schwarzenegger.

Kruzan regained her freedom in 2013 after serving nearly two decades behind bars. Over the decades, many have argued that her case represents the flawed justice system, with advocates saying the presiding judge ordered that she be tried as an adult and barred her attorney from introducing evidence at the trial of Howard’s past abuse.

She was among nearly three dozen pardons and clemencies Newsom issued on Friday to people of all ages. One such pardon included 82-year-old Henry Pachnowski, born to Polish parents who were later imprisoned in Nazi labor camps in World War II, CBS News reports.

Now that she has been pardoned, Kruzan feels some relief for “releasing these invisible chains that I didn’t realize were still taloned in (me),” she said.

Kruzan hopes her case will “have a ripple effect for others who identify with different elements of what I experienced.”