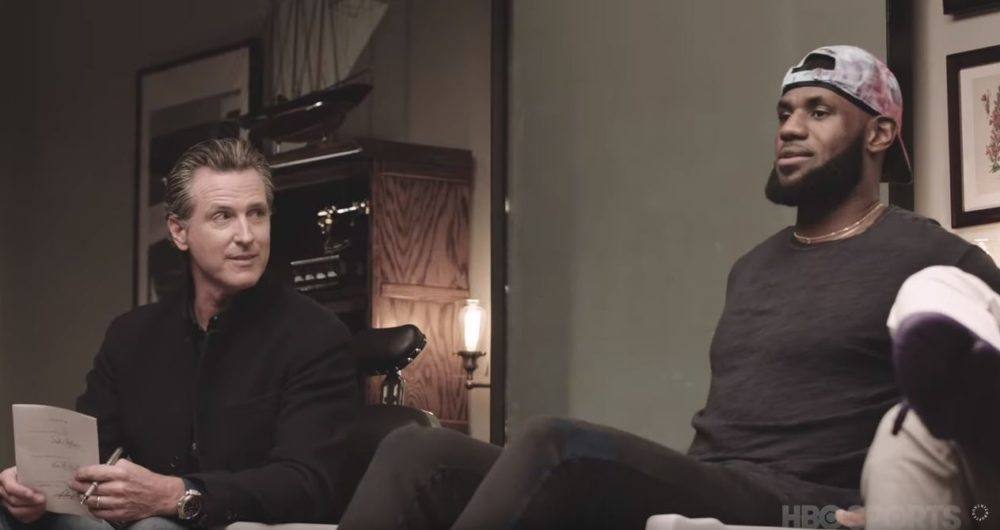 The much-anticipated push to get college student-athletes compensation for their athletic prowess has become law in California. According to ESPN, California Gov. Gavin Newsom, as expected, signed the Fair Pay to Play Act. As a result, student-athletes will be allowed to obtain endorsements and deals to promote products and/or companies. The Fair Pay to Play Act goes into effect Jan. 1, 2023.

For years, there have been complaints of colleges earning millions off the sweat of student-athletes. The National Collegiate Athletic Association (NCAA) rules strictly prohibit student-athletes from profiting in any way from their sport, but this new law grants students the opportunity to profit from their own likeness. However, colleges are still barred from paying athletes directly.

“Collegiate student-athletes put everything on the line — their physical health, future career prospects and years of their lives to compete. Colleges reap billions from these student-athletes’ sacrifices and success but, in the same breath, block them from earning a single dollar,” Gov. Newsom wrote in a statement. “That’s a bankrupt model — one that puts institutions ahead of the students they are supposed to serve. It needs to be disrupted.”

Gov. Newsom signed the bill during a taping of HBO’s The Shop, which is co-executive produced by NBA superstar LeBron James, a vocal critic of the NCAA.

“Part of the reason I went to the NBA was to get my mom out of the situation she was in,” James said on the show. “I couldn’t have done that if I had stepped on a college campus. Could it have happened a year after that? I don’t know, you never know what happens in that year. I couldn’t imagine, man, just going to a campus and doing the things I know I would have been capable of doing there, and just selling out that arena.”

Eyes will be on other states to see if they follow suit. Already, New York has proposed its own version of a bill to pay athletes in college.

Watch a clip of the episode below.