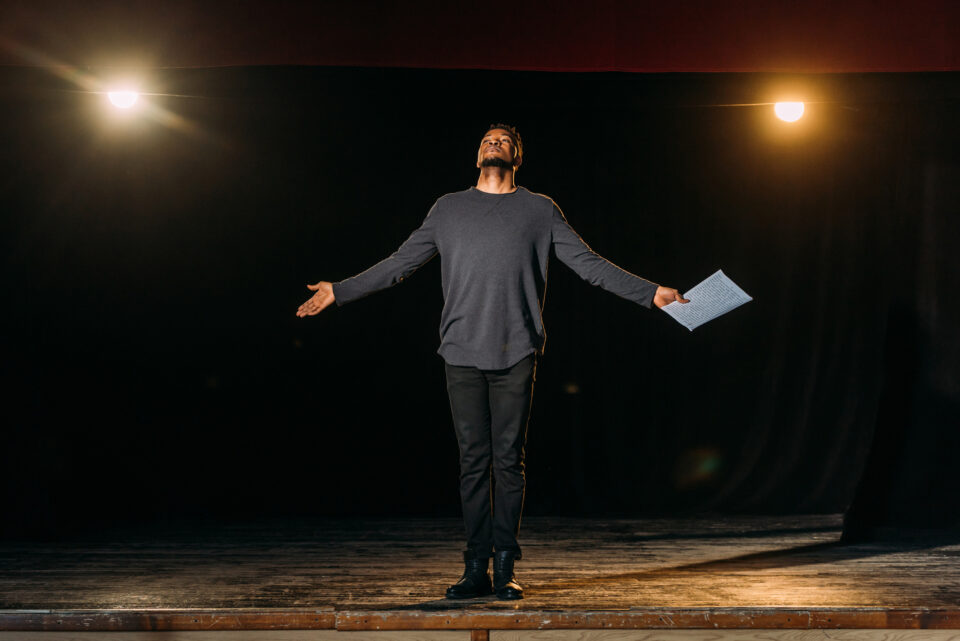 California is set to add a diversity requirement to its $330 million film and TV production tax credit to make the industry better reflect the state’s racial demographic.

Variety reports that California Gov. Gavin Newsom is expected to sign S.B. 485, extending the credit through 2030. The bill was amended last week to require productions receiving the credit to set hiring targets that are “broadly reflective of California’s population, in terms of race, ethnicity, and gender.”

Diversity in the TV and film industry has been a topic of conversation for years. Still, the 2020 Black Lives Matter (BLM) movement brought focus to the lack of diversity and the gender wage gap in the industry. Illinois and New Jersey have added diversity requirements to their Film and TV tax credit programs. The Academy of Motion Picture Arts and Sciences adopted diversity requirements for some of its awards, including Best Picture.

“There comes a point where you can’t just talk about it anymore — you have to show action,” said California Assemblywoman Wendy Carrillo (D), who was a key figure in adding a diversity requirement.

Under S.B. 485, which would go into effect next summer if signed, California tax credit program recipients will be required to submit a diversity work plan and a final diversity report showing whether it met its diversity goals.

The bill does not have established requirements or goals to circumvent Proposition 209, a 1996 initiative amending the state constitution to eliminate affirmative action in state hiring and contracting.

Productions that show they met their goals or show a “good-faith effort” in meeting the goals will be eligible for an additional 4% tax credit in addition to the current 20%-25% tax credit. According to Variety, the same provision was added last year in a separate $150 million state incentive for the construction of new production soundstages.

According to a Film LA report, 196 new film and TV projects were filmed in the state for broadcast, cable, and digital outlets during the 2018-19 production cycle.