California Man Arrested For Murdering His Mother and Grandfather During Visit 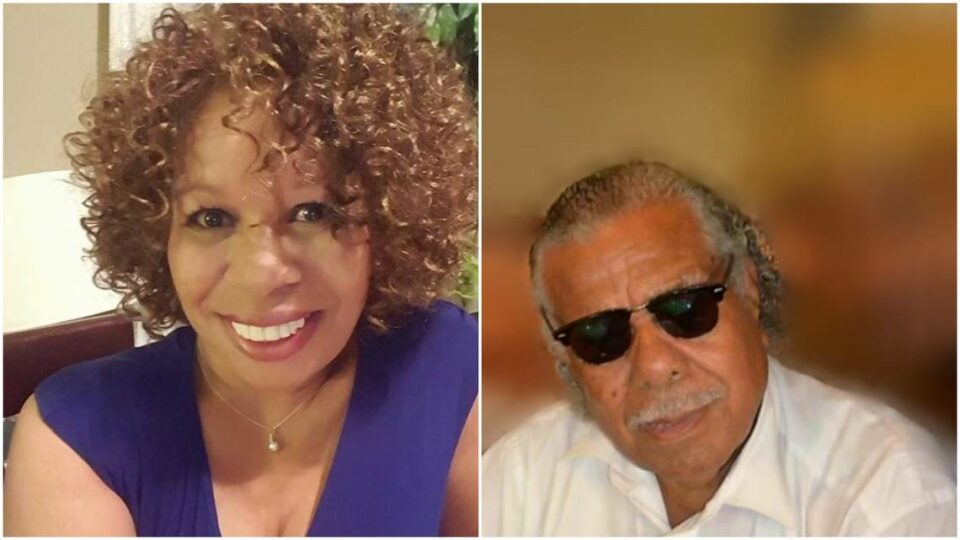 After a week of searching for the primary murder suspect, 25-year-old Rahmad Kerel Parke was arrested in Los Angeles for allegedly killing his mom and grandfather.

Parke was wanted for killing his 90-year-old grandfather Mel Abdelaziz and 58-year-old mother Melba Abdelaziz in Fresno on Jan. 6, KMPH reports. On Saturday, Jan. 15, the Fresno County Sheriff’s Office received a tip that Parke was spotted in the Sherman Oaks area.

The victims were slain while visiting a home that Parke was staying at, as noted by KTLA. Deputies found the grandfather outside the house and Parke’s mother inside.

“Detectives determined Rahmad Parke was responsible for killing these two people who were his mother and his grandfather,” Fresno Sheriff Margaret Mims said.

Authorities haven’t confirmed how the two family members were killed or a motive for the killing.

“The two victims began living together with other relatives in Fresno in early 2021 after Mel, a man who had served 70 years as a church pastor, suffered a stroke,” a police statement read.

“Melba moved to Fresno from Los Angeles County to help her sister provide medical care for their father.”

Parke was charged with two counts of murder and is being held on $2 million bail,” PEOPLE reports. He was transferred from L.A. County Jail to the Fresno County Jail on Wednesday.

“She has always been kind, loving, happy, sweet; her heart is bigger than anything I have ever known,” Melba’s daughter Ahmonda Parke told KGPE. “She got that from her dad.”

She credited her mother with giving to anyone in need and had even given away shoes, earrings, and a brand new car to her loved ones.

“Not many people would just be so open-hearted or just give their last, but that is how my mom was,” Ahmonda said.