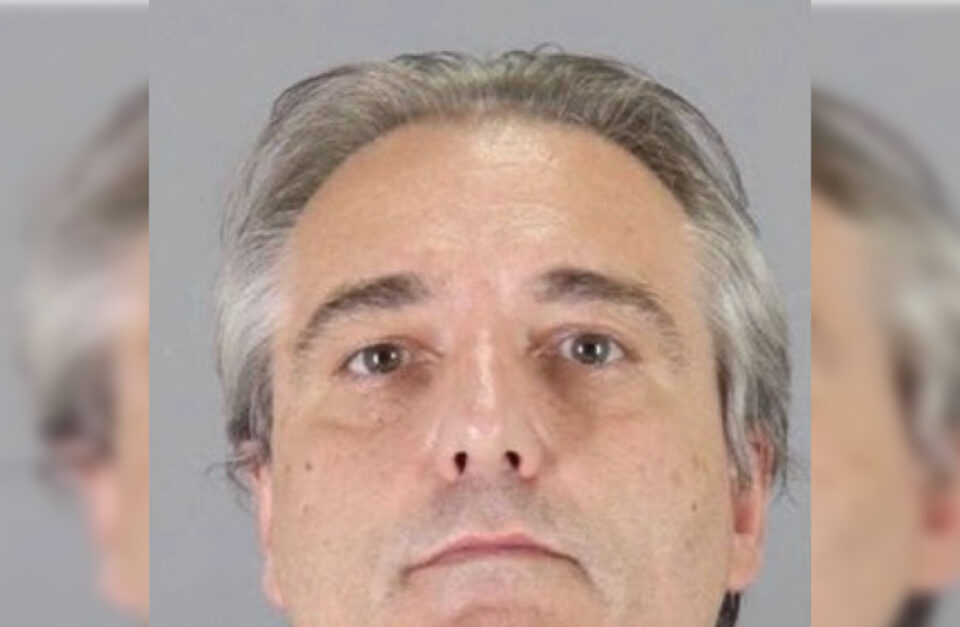 A California man has been charged with a felony hate crime after threatening a family wearing “Black Lives Matter t-shirts at a Burlingame restaurant in 2020.

According to Mercury News, the San Mateo County District Attorney’s Office announced that Steven L. Cibotti, 56, of San Francisco, was given 60 days in jail and two years of supervised probation.

The incident occurred on June 7, 2020, at Flights restaurant, where a couple with three small children was dining. They had just participated in a Black Lives Matter march and were wearing t-shirts with the phrase on them.

Cibotti, a fellow diner, approached them, slammed his hands on the family’s table, and yelled, “F— Black lives. Blue lives matter!” The man was allegedly drunk.

In response, the family’s father, Anthony Colon, told Cibotti that he could not talk to them like that. Cibotti then allegedly said, “F— you, if I had a gun, I would shoot all of you.”

“I’m upset that the kids were exposed to that,” Colon’s wife, Ciara Doherty, told ABC7 News at the time.

“I’m upset at the effect it’s going to have on them. After this, Arlo didn’t want to leave the house today because he thinks the guy’s going to come back and bring his gun.”

The news outlet reported that Cibotti was released from his job at United Airlines. He was arrested after an 11-day investigation.

“This wasn’t just somebody who was yelling at the people next to them because their kids were crying or making noise,” San Mateo County District Attorney Steve Wagstaffe said, explaining why he was pursuing felony threat and hate crime charges at the time.

“This one has that added element that it’s based on race at a time in our world, our community is very concerned about this issue and he is railing against a family for exercising their right.”

In addition to his charges, Cibotti is not allowed to drink alcohol, use controlled substances, or have any contact with the victims, per KTVU. He is subject to search and seizure and cannot be in possession of any weapons or ammunition.