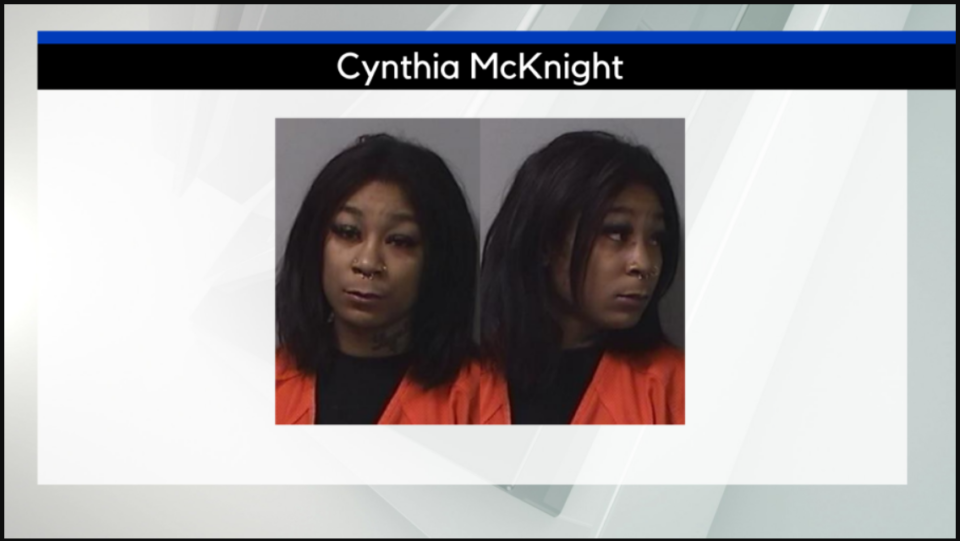 A traveler on an airplane faces several charges after she dared to open the emergency exit door of an aircraft as it was about to take off in New York.

According to WIVB, 24-year-old Cynthia McKnight who hails from Sacramento, California, was arrested at Buffalo Niagara International Airport Tuesday night. Her arrest was described as “unruly behavior,” and she was handed a number of charges, including disorderly conduct, harassment, trespass, and criminal mischief, due to opening a side emergency door on the airplane and sliding down the inflatable slide to the tarmac.

The pilot was reportedly about to take off for the planned destination, but the aircraft had to return to the gate due to the passenger’s action.

American Airlines released a statement regarding the incident.

“Shortly after pushback from the gate at Buffalo Niagara International Airport (BUF) on April 19, American Eagle Flight 3933, with service to Chicago O’Hare International Airport (ORD), returned to the gate due to a disruptive customer. Prior to reattaching the jet bridge, the disruptive customer opened the main boarding door, which deployed the emergency slide, and exited the aircraft onto the ramp. The individual was quickly apprehended by local law enforcement and has been placed on American’s internal refuse list pending further investigation. We thank our team members for their professionalism and action to ensure the safety of our customers and crew.”

Buffalo Bills offensive tackle Spencer Brown, who happened to be onboard the flight, posted about the incident to his Twitter account.

Sitting on a plane. A lady is pissed. Lady pulls the emergency inflatable slide to escape the plane. Lady is running wild through the tarmac currently. Cops have arrived. Flight ruined. Memories made. Noice 👍🏼

And off into the sunset she goes folks 😂 pic.twitter.com/ig4FFtE5An

“Cynthia McKnight faces a number of charges including disorderly conduct, harassment, trespass, and criminal mischief,” Niagara Frontier Transportation Authority Director of Public Affairs Helen Tederous said in a written statement. “According to detectives, McKnight actually opened the cabin door of the plane. The American Airlines flight was on route to Chicago.”