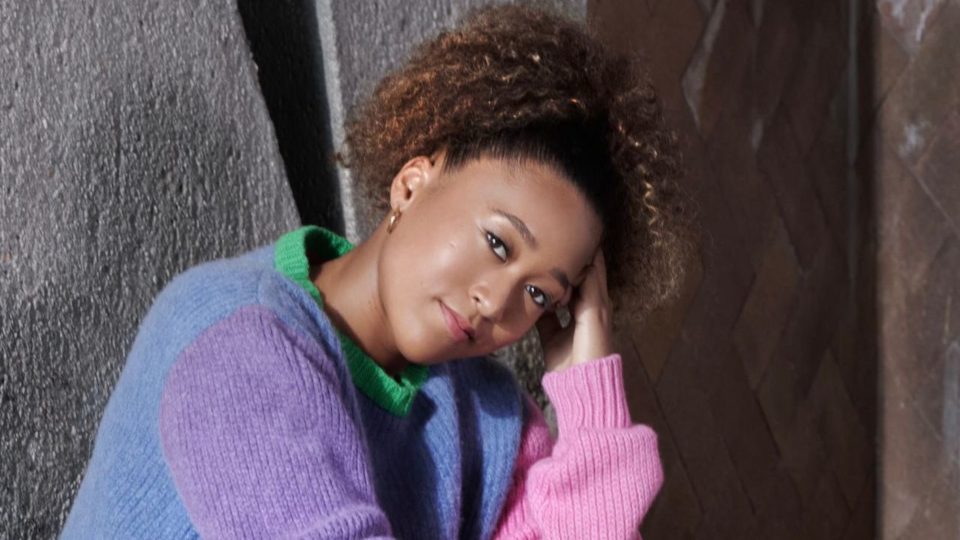 Naomi Osaka just singlehandedly sparked change in the world of sports. It all started after she made an early exit from the French Open to protect her mental health.

The four-time Grand Slam winner was well aware of all the consequences coming her way when she decided to skip out on attending post-game press interviews, Tennis.com reports. She shared a lengthy statement on Twitter explaining her decision to protect her mental health and suggested they donate the money she knew she would be fined to charity.

But after being fined $15,000 for missing her first post-game interview, Osaka opted to withdraw from the French Open all together. The move ignited a debate in the sports world on if athletes’ mental health is prioritized enough. Venus Williams spoke out in defense of Osaka and the Grand Slam leaders even announced plans to address mental health concerns among players.

But no one took as big of a step as the Calm app, which took to Twitter to express its support for Osaka in the form of dollars and cents, People reports.

“To support Naomi Osaka’s decision to prioritize her mental health, Calm is donating $15000 to @LaureusSport in France, an organization doing incredible work in the mental health space to transform the lives of young people through the power of sport,” the tweet read.

Calm’s charitable move was exactly what Osaka suggested when announcing her refusal to conduct interviews.

“I’m just not going to subject myself to people that doubt me.” she said in her initial statement. “I’ve watched many clips of athletes breaking down after a loss in the press room and I know you have as well. I believe that whole situation is kicking a person while they’re down and I don’t understand the reasoning behind it….I hope the considerable amount that I get fined for this will go towards a mental health charity,” she said in conclusion.