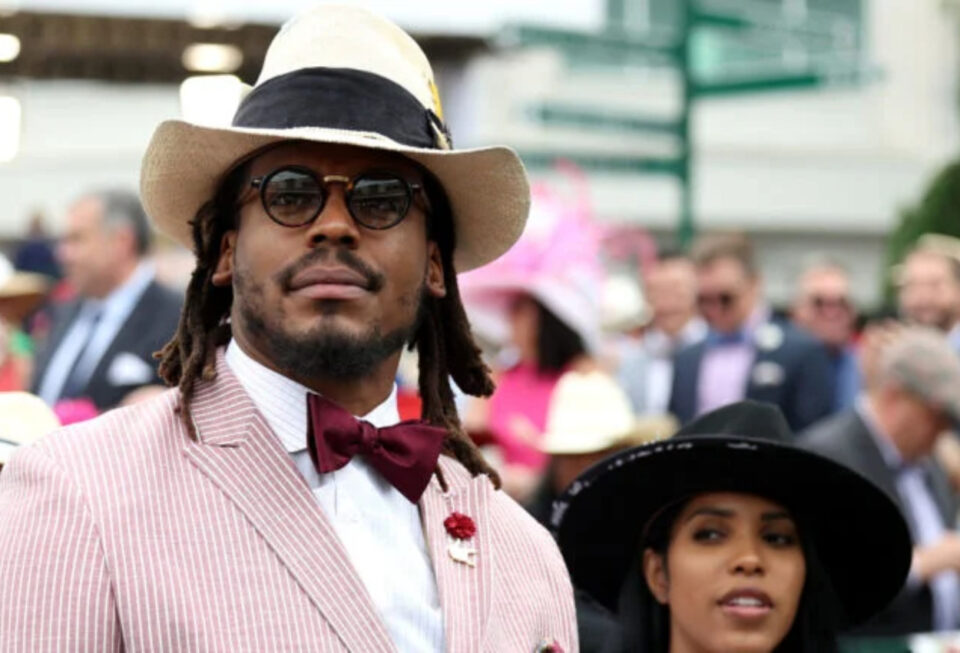 NFL quarterback Cam Newton used to make news with impressive football plays, but his antics off the field land him in the media these days.

From vaccination status to sexist comments, to previous relationship mistakes, Newton isn’t even making noise about where he may be playing next season. The free agent was recently caught up on social media after responding to someone who called him out as “trash” after his rumored girlfriend admitted that she likes being submissive.

An Instagram user who goes by the name, Judaea, listed under @judaeaunscripted89, gave her thoughts on Jasmine Brown. The comedian who goes by “Jazzy” is rumored to be seeing Newton. In a recent episode of author Shan Boodram‘s @loversandfriendspodcast starring @watchjazzy “I Baby My Man, and It Works For Us,” Jazzy spoke about how she enjoys submitting to her man.

The above interview caused Judaea to react with details on her Instagram page.

“So, before I say my piece. Please understand I know that Cam Newton is trash, I warned y’all a long time ago that he was. But as usual when you see a ‘Black Love’ relationship, all the trash sh*t about the man goes out the window because he is with a Black woman. So, please don’t comment with the ‘he is trash’ WE KNOW!! You the one late to the party.”

Newton did take the time to respond to her comments, but as it appears, his comment was deleted from her page. Rolling Out disclosed the comment from Newton.

“I can accept me being trash THANK YOU; that will uplift me I HOPE YOUR BLOG SUCCEEDS AS I SEE IT IS DOING VERY WELL, so far … nevertheless I feel as if you can use your platform to bring sunshine to someone RATHER than more RAIN (there are HELLA blogs already tearing down people daily) … hey, but what do I know IM TRASH.”