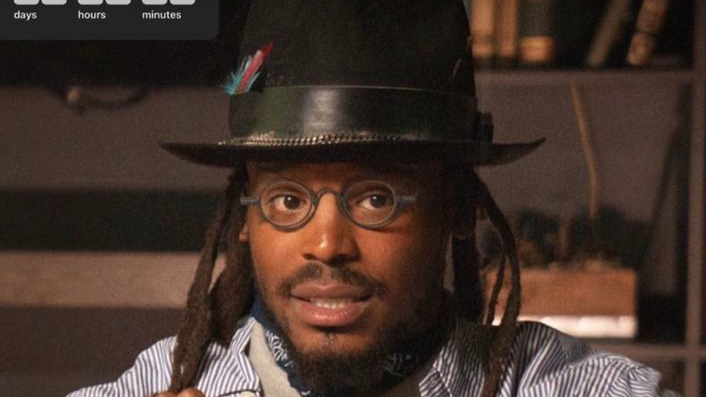 NFL quarterback Cam Newton has admitted an error in judgment, saying he “made a mistake” when he cheated on his girlfriend.

According to The New York Post, Newton made an appearance last week on The Pivot Podcast where he discussed making a “humanistic mistake” after he got another woman pregnant while in a relationship with his then-girlfriend Shakia Proctor.

“Honestly, it was a situation, a personal situation for me,” Newton said. “My longtime girlfriend at the time [Proctor], you know, we had a family. And I made a mistake, I hurt her, and I jeopardized our family at that time and I had a child outside of our relationship.”

Newton, who at that time had already fathered six children, four with Proctor, admitted to having a seventh child in an Instagram post in 2020. The situation that Newton caused with cheating outside of the relationship is reportedly the cause of his and Proctor’s breakup.

Newton goes on to say, “And, coming from where I come from, being the person who I am, nobody would ever speak on it because we got a lot of people who are in high powers still make humanistic mistakes, and I can honestly say I made a humanistic mistake.”

He then goes on to say that after Caesar was born, he had to change his way of thinking, specifically because of how his children would view him.

“When Caesar Lorenzo Newton was born, I then stopped caring because I can only be the best person that I can be. And painting this picture of a person that, ‘Aw man, I gotta act this type of way, aw man, I gotta be this type of person.’ I got so many kids now that, if I’m not Superman to them, I’ll be damned if I allow the world to call me Superman.”