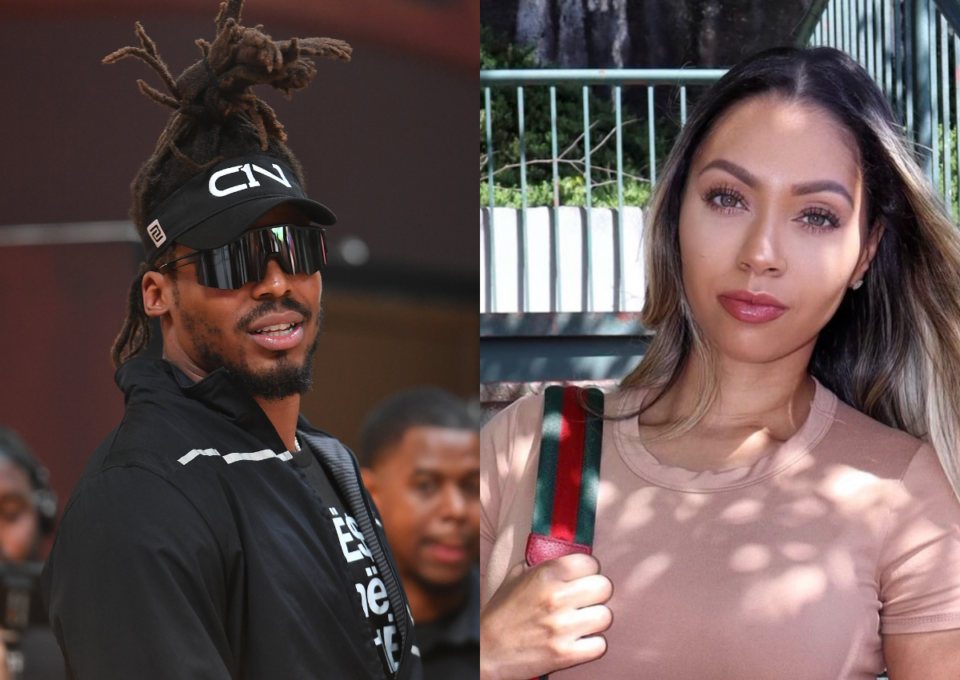 Former Patriots quarterback Cam Newton’s ex Kia Proctor is urging a judge to find the athlete in contempt of court for not paying over $20,000 in her utility bills.

Proctor, the mother of his four children, alleges that the pair had a temporary agreement where Newton would take care of utilities amid an ongoing custody battle for Camidas, Chosen Sebastian, Cashmere Saint Newton, and Sovereign-Dior Cambella. Proctor says the custody and child support case remains at a standstill due to documents required from Newton that he has not submitted, such as his current NFL contract, tax returns, and business income information. Per her forensic expert, Newton has not declared two new business ventures under his name.

She has demanded she take primary custody of the children and $15,000 in child support.

The former NFL baller currently pays her $14,268 per month in alimony, according to court documents obtained by Radar Online.

Proctor maintains that the star baller has ignored all her payment requests and has not paid a single utility bill following their agreement. He was allegedly ordered to pay power, water, and cable.

The couple were together for seven years before Newton had a child with Instagram model La Reina Shaw.

In June, Newton made an appearance on The Pivot Podcast where he spoke on making a “humanistic mistake” after getting Shaw pregnant while in a relationship with Proctor.

“Honestly, it was a situation, a personal situation for me,” said the former MVP quarterback. “My longtime girlfriend at the time [Proctor], you know, we had a family. And I made a mistake, I hurt her, and I jeopardized our family at that time and I had a child outside of our relationship.”