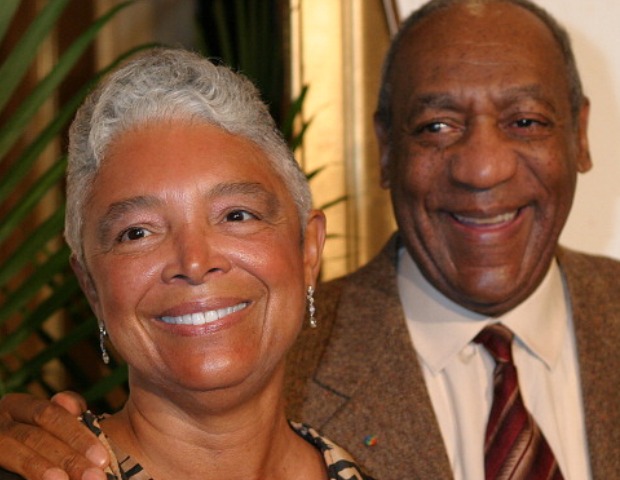 With more than 20 women, including supermodels Janice Dickinson and Beverly Johnson, all alleging sexually inappropriate and rape incidents involving Bill Cosby, his family and former castmates have all remained quiet. That is, until today.

According to tweets posted to @CBSEveningNews and @ABC, Bill Cosby’s wife of 50 years, Camille Cosby, has released a written statement, defending her husband and accusations that he is a serial rapist. In the piece, Camille compares the allegations in the media to The Rolling Stone magazine and the University of Virginia rape stories.

“I met my husband Bill Cosby, in 1963, and we were married in 1964. The man I met, and fell in love with, and whom I continue to love, is the man you all knew through his work. He is a kind man, a generous man, a funny man, and a wonderful husband, father and friend,â€ Camille writes. “He is the man you thought you knew.â€ She says of the man that the media has portrayed over the last two months as a “different man,â€ as a “man I do not know.â€

“There appears to be no vetting of my husband’s accusers before stories are published or aired,â€ Camille states. “An accusation is published, and immediately goes viral.â€

You can read her full statement below:

What do you think of Camille Cosby’s statement? Is she right to come to her husband’s defense? Or should she wait until further investigation is had? Leave your comments below or #Soundoff and follow @BlackEnterprise on Twitter.