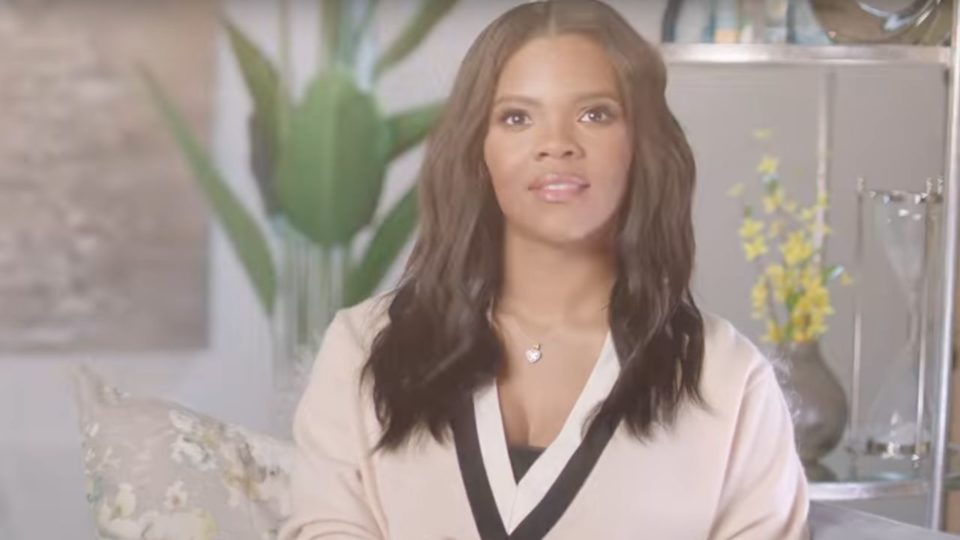 If you haven’t had enough of Candace Owens, then this news will satisfy that urge. According to The Daily Wire, the controversial conservative pundit will be making her way to the small screen via her own talk show.

The Daily Wire and Owens have teamed up to announce that she is doing her own talk show titled Candace, which will debut later this month on March 19. The show will be taped in front of a live studio audience in Nashville, Tennessee, where the conservative media company is now headquartered after leaving Los Angeles.

“Conservatives want to feel heard in the culture,” Owens said in a written statement. “Candace is going to be funny, it’s going to be light-hearted, but most importantly it’s going to be hopeful. I am intimately involved in the production of the show, and I am incredibly excited to bring it to audiences.”

Candace will showcase “inspiring stories about Americans from all walks of life,” according to a press release for the show. The show’s format will start off with an opening monologue by Owens, as well as an interview with a special guest, followed by a panel discussion.

“When Candace Owens speaks, people listen, which is what makes her one of the most provocative and exciting cultural commentators of our time,” Boreing said in a statement Tuesday. “We’re thrilled to be working with Candace and look forward to introducing a different side of her to America.”

A video was released today that introduces the show.