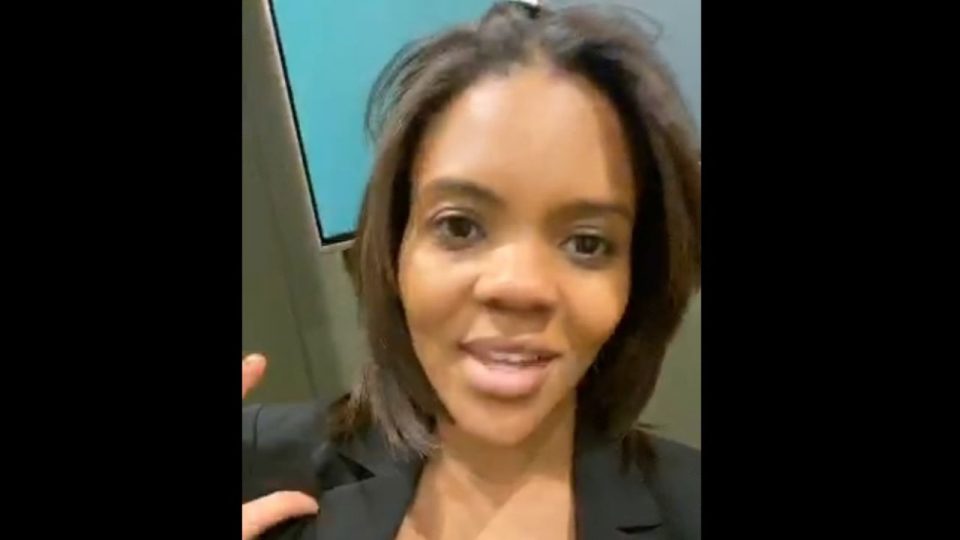 Conservative firebrand Candace Owens, who is typically finding fault with Black people and stating that the racism we typically talk about isn’t really racism at all, is screaming racism herself now!

Owens has an issue with the CEO of the American Bookseller’s Association, which has been promoting Owens’ book until she realized who the book was authored by. Owens claims in a Tweet that the CEO, Allison Hill, had apologized to the people on her mailing list and labeled her book as racist.

For those of you that don’t know, the CEO of American Bookseller’s Association (@ABAbook) recently sent around an email, apologizing for promoting my book and labeling my book as racist. The is the CEO, Allison Hill, who sees no irony in calling a black woman racist. https://t.co/ql581EW19z pic.twitter.com/puKHPzpsot

Owens, who has always insisted that some of the things that Black people say are racist, isn’t really so. Yet,  she is demanding an apology from Hill, saying that “It is an act of unspeakable, explicit racism for a white woman to send around an e-mail slandering and denigrating an autobiographical book from a black woman who came from nothing. We cannot accept this racism.”

I am calling for a public apology from @ABAbook and Allison Hill. It is an act of unspeakable, explicit racism for a white woman to send around an e-mail slandering and denigrating an autobiographical book from a black woman who came from nothing.
We cannot accept this racism. https://t.co/0aCk47Xbvd

Twitter users were quick to bring reality back to Owens.

When Qandace can make money off of it: It’s racism!

When racists give Qandace money: It’s not racism.

I thought you said racism doesn’t exist in America? Weird.

Let this be Candace’s PSA that apparently racism only exists if it doesn’t cut her check.

Only when it is convenient! pic.twitter.com/x4tAKGuxRL

Sorry Candace but you can’t have it both ways. pic.twitter.com/9XBNwdHhos

I thought racism wasn’t real? It suddenly is when it comes to you? 😂

You said racism was a thing of the past. What happened?🤔🤔🤔 pic.twitter.com/037bH4hXNY

Really? Seriously? Did you really call out racism? I thought racism is a fairy tale that’s nonexistent. Or wait a minute, it only becomes a reality when Candace feels/thinks she’s affected? Interesting!