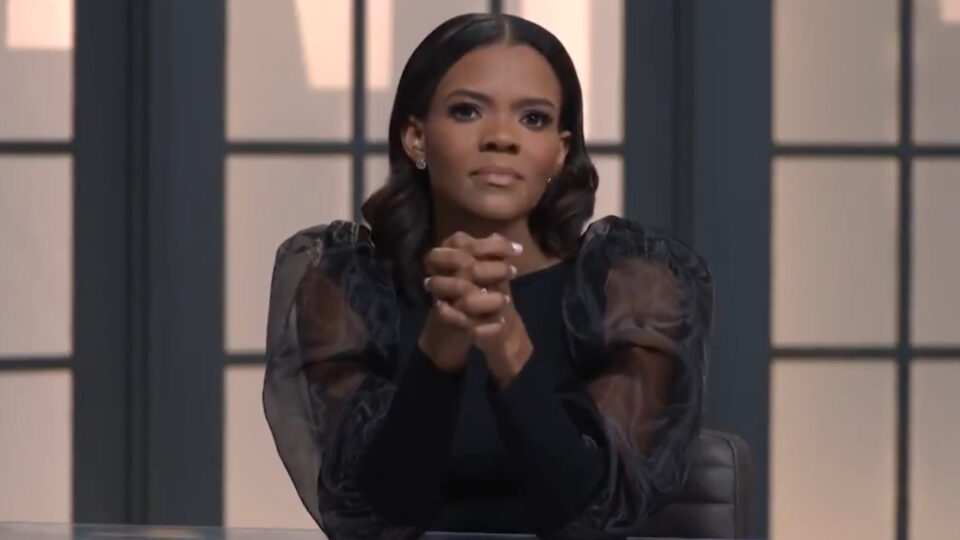 Candace Owens, the Black American woman who opposes anything to do with the phrase, “Black Lives Matter” sent out a social media post admonishing how “Russians are being treated in America.” She then tweeted out “Russian Lives Matter.”

The conservative pundit  has taken Russia’s side in its war against Ukraine, criticizing  American government officials and political leaders for “allowing” discrimination against the Russians.

Last week, Owens tweeted her outrage at how the Russians are being treated here and overseas.

Absolutely appalling the way Russians are being treated in America and abroad. That our leaders and government institutions are allowing for—and at times calling for this discrimination following their global “black lives matter” hysteria is quite telling.

Apparently, Owens has a fan within the Russian Embassy in the United States. The Twitter account of the embassy retweeted the post she sent last week.

No stranger to controversy or not passing up a chance to add fuel to the flames, Owens did not back down from her initial statement.

For those of you sitting on the edge or your seats—I stand by every word of my tweet pertaining to the treatment of Russian citizens abroad.
Those calling for russian students, opera singers, etc to be banned are the kind of scum who would have demanded the Japanese internment.

The spewing of Russian propaganda against the teachings of racism not existing in America, particularly against Black people, has left people disgusted with Owens.

Candace Never misses a chance to be be a complete utter embarrassment to black people and Americans in general. She somehow finds her self on the wrong side of the issue but pandering for Putin is a new low. UnAmerican. https://t.co/lwfNTVbtYy

Since you’re so unhappy in America there’s a solution! Pack and move to Russia! Putin will welcome you with open arms. https://t.co/zImjx8VK9Y

Of course you do. I think you should be on the first flight to Russia to fight for YOUR country. It obviously has always been RUSSIA first for the bullshit MAGA morons, it was never America first. If it wasn’t clear before it definitely is now and for that we, THANK YOU! https://t.co/tVLKubA8Ks

This lady hates being black. https://t.co/s2vMeIG6PL

Why did Candace Owens call Black Lives Matter a “terrorist organization” — but then say that “Russian Lives Matter?” A full-blown Russian Asset!