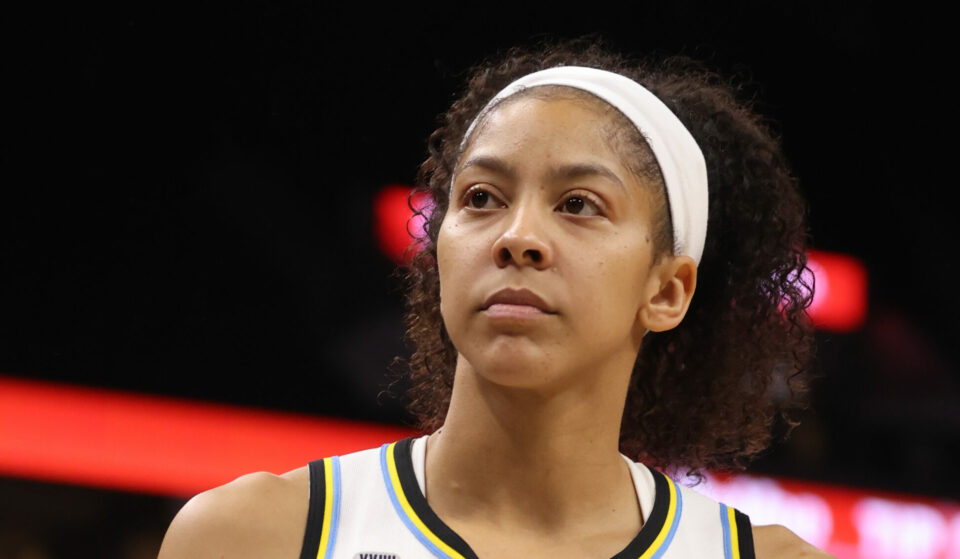 Two-time MVP and WNBA champion Candace Parker has joined Adidas in guiding its first-ever roster of student-athletes as they navigate the NIL era.

The sportswear giant announced the historical news on Tuesday, July 26, in celebration of the 50th anniversary of Title IX of the Education Amendments of 1972, a federal law prohibiting discrimination based on sex in federally funded education programs and activities.

Fifteen female athletes will enter into Name, Image, and Likeness (NIL) endorsement agreements with Adidas. The move reflects Adidas’ commitment to reaching more than 50,000 eligible student-athletes across 23 sports and all genders at 109 Division I universities, and these women are the first group of athletes to join the roster.

“As a leading global sports brand, we’re focused on creating long-term equity in sport. That means both investing in the next generation of athletes today and also supporting them in the future,” said Rupert Campbell, president of Adidas North America, in a statement. “We welcome this group of powerful student-athletes to the adidas family and look forward to working alongside them to define what is possible for the future of sport.”

Parker is creating a mentorship program that provides the newly-signed student-athletes with the guidance to excel in their collegiate careers and beyond. The Chicago Sky star was the first overall pick in the 2008 WNBA Draft and the oldest player in league history to have a triple-double in the Chicago Sky’s 82-73 win at Washington against the Mystics in May. She is more than just a star on the court; she is an inspiration to all those around her.
Her partnership with Adidas will leverage her winning experience leading her collegiate team to two consecutive national championships in 2007 and 2008. She can also bring her knowledge as a renowned NBA analyst for NBA TV and TNT.
“I have the incredible opportunity to pay it forward with the next generation of athletes,” Parker said in a press release. “I am so happy to be partnered with Adidas, who is aligned with my commitment to developing this mentorship program which will set these extraordinary student-athletes up for greatness in sport and life.”

The young women will also act as faces of the Adidas brand from brand marketing campaign features to promote the newest Adidas athletic apparel and footwear.

“This is just above and beyond what I even thought. Joining adidas means so much. I mean, it’s a global brand that reaches so many people, and the fact that we’re here for Title IX just shows that they have these amazing standards that I am so honored to represent here,” said Erin Moss, volleyball player and honor roll student for the Georgia Tech Yellow Jackets, per a press release. “I feel like this is the right fit for me, and I can’t wait for the future with adidas.”