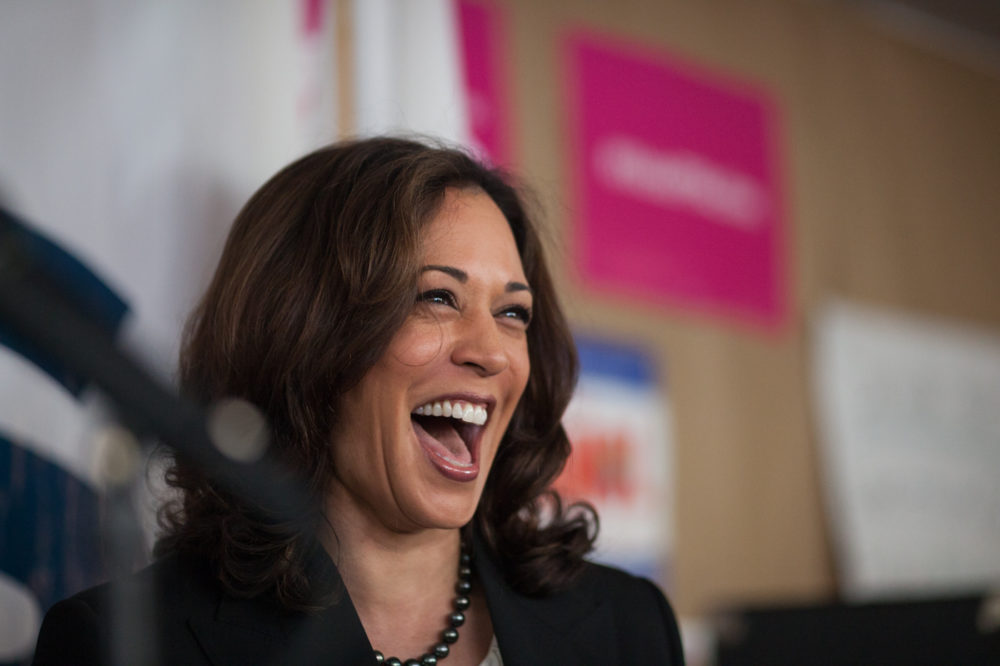 Fresh off of officially announcing her campaign to be the next president of the United States, Sen. Kamala Harris will be joining Black Enterprise at our 14th annual Women of Power Summit in Las Vegas.

The first-term senator from California—who is also the first black woman candidate to run for president in almost 50 years—will sit down on March 1st for “Owning Her Moment,” an exclusive fireside chat with fellow lawyer Star Jones.

As the most visible example of the current wave of black women in politics, Harris will share the story of her own rise to political power starting with her upbringing in Oakland, California, as the child of Jamaican and Indian immigrants. She’s spent her life as a public servant, from prosecutor to district attorney to her historic election as the first woman and first African American to serve as California’s state attorney general. She chronicles those career lessons in her new book, The Truths We Hold: An American Journey.

“We are thrilled that Sen. Kamala Harris has joined our incredible lineup of speakers. As the first black woman to run for president since Shirley Chisolm almost 50 years ago, the Women of Power Summit is the perfect stop on her campaign,” says Chief Brand Officer of the Women of Power Summit Caroline V. Clarke. “Many of the women who attend the Summit have long supported her. Many more are eager to know her and where she stands on the issues that matter most to us.”

The Women of Power Summit is a professional leadership conference designed especially for executive women of color. This event will bring together more than 1,200 influential corporate professionals and businesswomen from across the country from Feb. 28, 2019 – March 3, 2019, at The Mirage in Las Vegas.