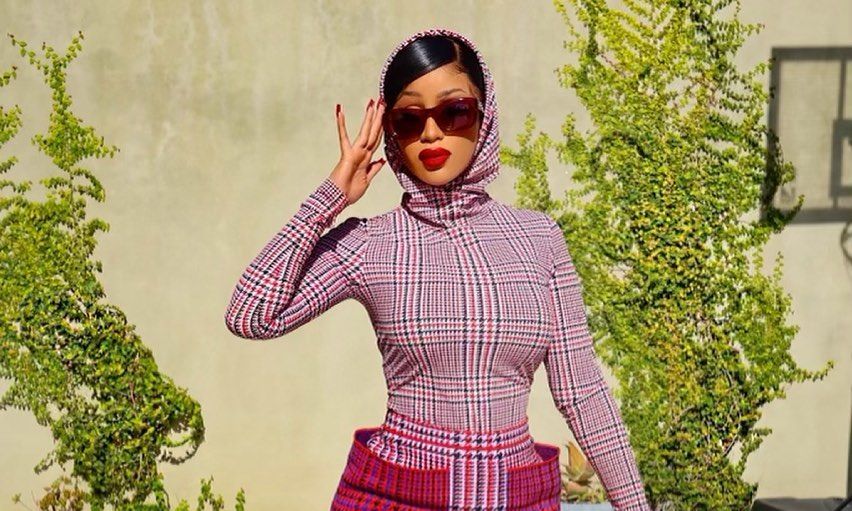 The Recording Industry Association of America (RIAA) announced on its website on March 8th that Cardi B reached diamond status.

You guys are going to be so happy .I’m soo happy!!! pic.twitter.com/vJi0lORn3k

Another piece of good news for the rapper: another songs, “I Like It,” is officially the most-streamed song of all time by a female rapper in the U.K.

“I Like It” is officially the most streamed song of ALL TIME by a female rapper in the UK.

The song is also the 20th most streamed female record EVER in the country. pic.twitter.com/3nIQbtulnT

Cardi B also received word that her single “W.A.P.” is halfway toward achieving another diamond-certified single as it’s officially five times platinum (5,000,000).

“How it started ,How’s its going .Thank you every1 that send me beautiful congrats on Bodak going Diamond. A couple of years ago I didn’t even understand what going diamond means or meant I just wanted to win and break in. This record changed my life. Thank you everyone who showed Bodak so much support and support and buy till THIS DAYY !! That’s why it went diamond cause of the support YOU still give. Wap is a spicy one shorty 5X platinum in 7 months makes me really happy cause I put this song out when I was doubting myself then most. With hardly any radio play cause of how nasty it was 😩but babyeeee it was a shocker !”