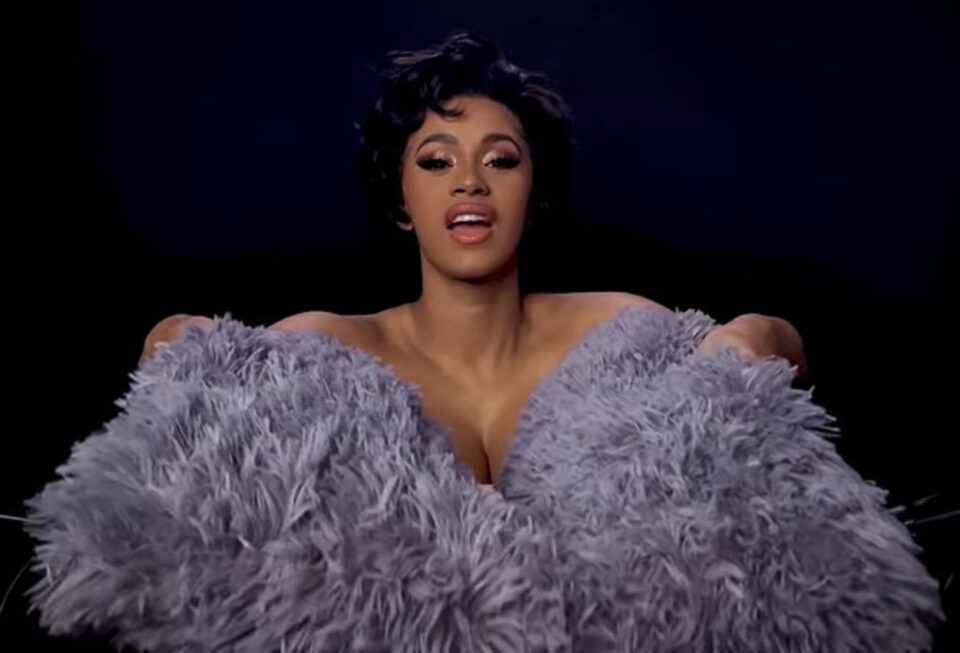 (Image by VOGUE Taiwan via Wikimedia Commons). American rapper Cardi B during an interview for Vogue Taiwan. 1 February 2021.

Cardi B expressed grief over losing her beloved friend, who died in a gruesome car accident in Manhattan. According to The Blast, she shared the heartbreaking news during one of her Instagram Stories.

On Wednesday, a two-car collision resulted in vehicles bolting onto the sidewalk, ending two pedestrians’ lives, reported the police, according to The New York Post.

According to authorities, a BMW crashed into a Subaru Forester SUV headed in the opposite direction.

The Subaru struck two empty parked vehicles before it was hurled onto the sidewalk, killing two men who were friends, police report.

Disturbing video caught the two injured men lying unconscious on the ground as their blood poured onto the street, the New York Post reports.

Cardi B was friends with Adames, who worked as a food delivery driver, and had Fernandez give him a fresh haircut before they were both cut down in the tragic accident.

Adames was the father of a two-year-old little girl, and Fernandez enjoyed dancing with his loved ones, giving him the moniker “David La Salsa,” according to The Blast.

Cardi honored her late friend and wrote, “stupidness, negligence. I hope the worst to who commute this! Took someone sooo loved, full of life and just all around amazing, leaving people destroy [sic]…RIP JOEL!” in a screenshot taken by ABC7 NY.

She followed the post with another uploaded picture of the two men holding their daughters at a shared birthday party.

As the New York Post reports, five other individuals sustained injuries resulting from the crash, and three people were seriously injured, the FDNY said.