Cardi B Wants a Tummy Tuck to Remove 'Extra Little Skin' After Baby No. 2 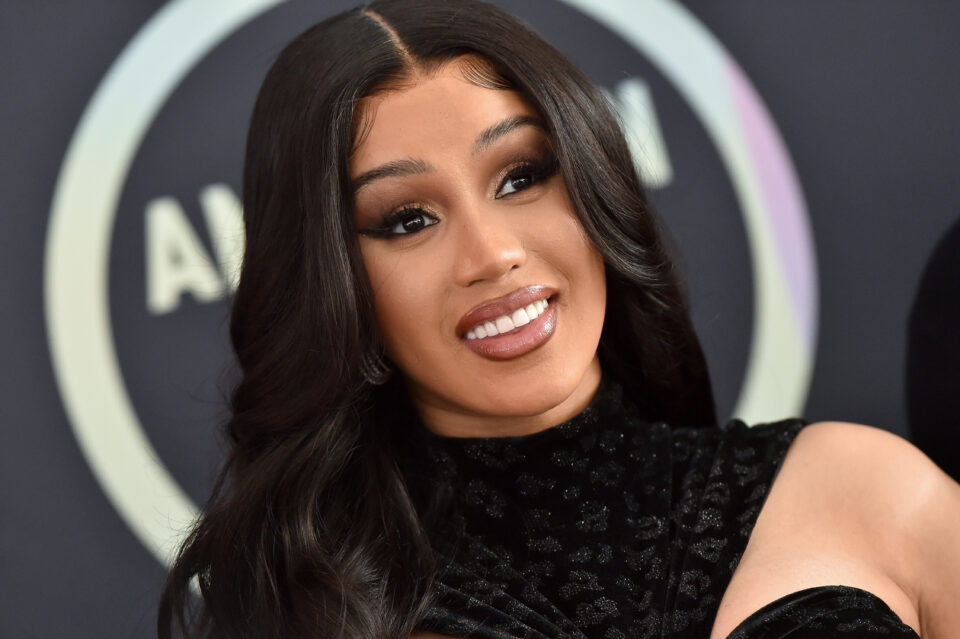 Cardi B is not here for the “extra little skin” she’s acquired after giving birth to her second child last year. So the Bronx emcee is ready to go under the knife again.

The Grammy Award-winning rapper took to her Instagram Story on Wednesday to post a video telling her fans that she wants to undergo a tummy tuck procedure after initially receiving liposuction in 2019, Page Six reports.

“This stomach, is giving tummy tuck,” Cardi said. “Like, it’s not bad, but I just don’t like this extra little skin.”

The 29-year-old mother of two referenced her son Wave Cephus, born in September 2021. He’s the second child for Cardi, and her husband, Offset, who also share their 3-year-old daughter, Kulture.

“I am a little heavier than usual, but I don’t like it. I want to get rid of it. I think Wavey like … did me wrong,” Cardi explained.

Cardi B Reveals She Wants A ‘Tummy Tuck’ 9 Months After Giving Birth To Son: 'I just don't like this extra little skin' pic.twitter.com/K6qIHn50nW

The “Bodak Yellow” hitmaker is gearing up to release her second album and shared her plans to go back under the knife after she’s done with her promotional tour.

“I cannot wait to put out this song and do more things so I can get the f–k out and do my f–king surgery. I’m over it,” Cardi continued. “Me and surgery goes [sic] together bad. We go together real bad.”

The Invasion of Privacy rapper has been a vocal advocate for cosmetic enhancements since she arrived in Hollywood. Over the years, Cardi has spoken openly about her veneers, liposuction, two breast augmentations, and butt injections.

While speaking with Interview Magazine in March 2021, Cardi opened up about how plastic surgery helped boost her confidence after growing up feeling “ugly” and less desirable.

“Even when I was 18 and became a dancer, I had enough money to afford to buy boobs, so every insecurity that I felt about my breasts was gone,” she shared at the time.