Will Black Workers Get in on the Expansion of Career and Technical Education? 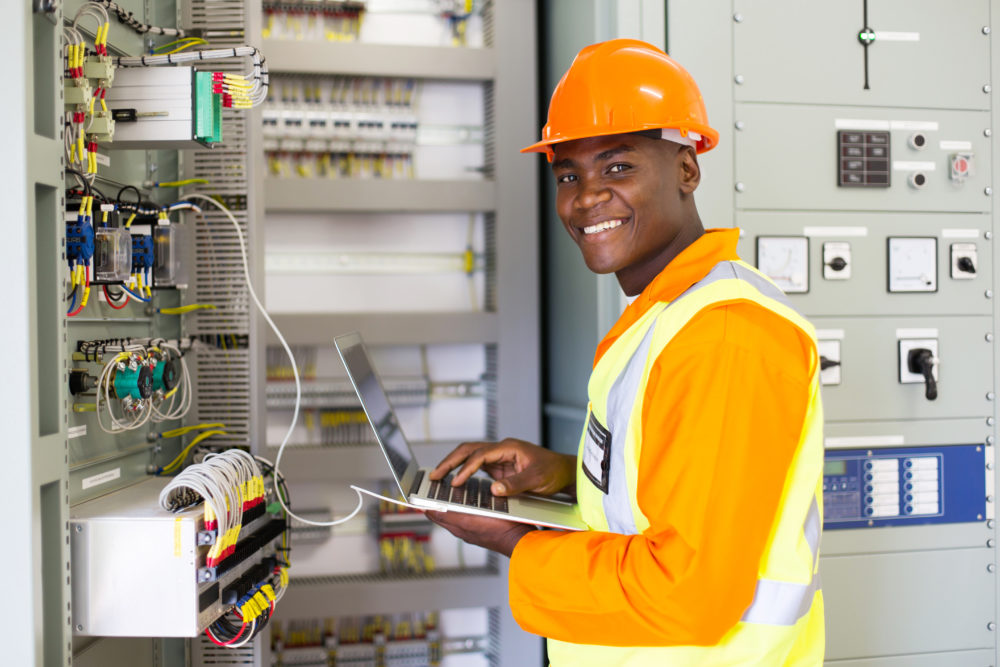 Career and Technical Education (CTE) is in the news. Years ago when I attended a National Urban League conference in Washington, D.C., a man in attendance gave me quite a bit of literature about CTE and how certain industries were looking for black students.

I kept what he said in mind, but almost everywhere around me I see relatively few black men or women working in CTE. The Georgetown Center for Work and Education released a report several months ago that confirms what I see: Black people hold the thinnest slice of jobs in CTE and whites the largest, though their share is declining.

According to the Association for Career and Technical Education, CTE embraces a lot of industries, from health science to agriculture to law and STEM. Its distinctive feature is that it prepares students for jobs in high demand, often high-paying fields, and doesn’t require a four-year baccalaureate degree.

Students learn what they need in community college or through specific certification or training programs.

According to Politico, CTE may be getting lots of attention from Congress this year. Here’s an excerpt from a report it released this morning:

Will Congress give career and technical education some love this year? There’s at least one indication the answer could be yes. An aide to Health, Education, Labor and Pensions Committee Chairman Lamar Alexander (R-Tenn.) tells Morning Education that updating the Carl D. Perkins Career and Technical Education Act, the law that dictates how the federal government spends about $1 billion annually on career and technical education, is a “priority for Chairman Alexander this Congress.” The aide, Margaret Atkinson, says Alexander has asked Sen. Mike Enzi (R-Wyo.) to “continue to make progress on the great work he did last Congress” with Sen. Bob Casey (D-Pa.) to “develop a proposal for the Senate to consider.”

Action by the Senate would be celebrated by CTE backers, who cheered when the House in June passed a bipartisan bill, H.R. 2353 (115), but expressed frustration when the Senate didn’t immediately follow suit. Supporters say the House bill, which applies to both secondary and post-secondary programs, would make changes such as simplifying requirements that states have to follow when applying for federal funds and making it easier for providers to apply to participate.

Regardless, states have been thinking about CTE—a lot, apparently. Forty-nine states and the District of Columbia enacted 241 CTE-related laws, executive orders, boards of education actions, and budget provisions last year, according to a new report out this week. It was produced by the Association for Career and Technical Education and Advance CTE: State Leaders Connecting Learning to Work.

The implementation of the Every Student Succeeds Act (ESSA), passed in 2015, is driving much of the change, the report authors say. They say that state plans developed under ESSA show 49 states identifying strategies to support career readiness and 35 selecting specific career readiness measures in their state accountability systems. “This is a watershed moment for states, one that could have lasting impacts for CTE, and ultimately for learners,” the report says.

For more about CTE, visit the Association for Career and Technical Education’s website.