Careers in Faith: Theologian Banks on Thought-Leadership and Intellect 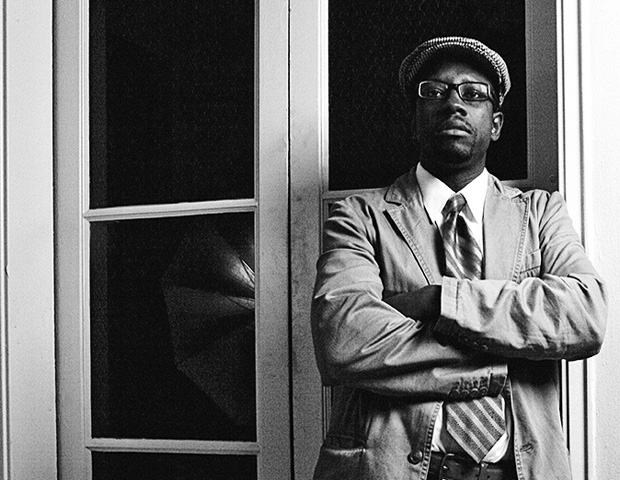 As a professor, author, speaker, and lecturer, Anthony Bradley, Ph.D., has become one of the nation’s most cutting-edge theologians. His writings and commentary on issues ranging from race and religion to politics and economics have led to his recognition as one of the most brilliant minds of the century.

Having appeared on several media outlets including C-SPAN, NPR, CNN, and Fox News, preached at churches nationwide and lectured at numerous universities, Bradley remains humble and passionate about his primary calling: educating students.Â  As the associate professor of theology and ethics at The Kings College in New York, Bradley reaches students from all over the world and all walks of life during one of the most critical and influential times in their lives.

A Call to Educate: While many believe that ministry only happens in the church, Anthony insists that working in ministry involves every vocation. When he first began his journey in seminary, he knew he was called to do something but wasn’t 100 percent sure of what specifically he had been called to do. That was until a professor encouraged him to pursue a Ph.D. and work in ministry as a scholar and theologian. “Most people feel they are called to things, but unless there is outside affirmation, it may just be a selfish desire,â€ Bradley says.

Power of Education and Networking: During his signature course at The Kings College, Bradley’s class intermixes instruction on Christianity, theology, political science, economics and human nature. He previously taught at his alma mater, Covenant Theological Seminary in St. Louis, training pastors, religious teachers, and ministers and understands the importance of sound training and education for every profession, but particularly for ministry.

Bradley earned his Ph.D. from Westminister Theological Seminary and attributes much of his success to the art of networking. Just as it is important in business and other secular professions, networking is also key in ministry. “I can honestly say that 99 percent of my opportunities over the last 20 years have come as the consequence of networking.â€ He encourages others to always build relationships and stay in touch with people.

His professional and ministerial influences include theologian James Cone, intellectual Cornel West, and economist Thomas Sowell, allowing Bradley to present an innovative blend of religion, politics, and practical theology to his lectures, writings, and speeches.Â

Brand Building: As an independent thinker, Bradley applies theological, economic and psychological knowledge to everything he writes about and continues to challenge popular belief on religion and race. “We are in cultural captivity because we don’t ask questions,” Bradley says. The author of several books including Liberating Black Theology: The Bible and the Black Experience in America (Crossway Books; $17.99), Bradley’s goal professionally is to be the religious voice beyond religious settings, but also in conversations on politics, economics, and justice.

Time and Life Balance: Bradley is a big advocate of setting very clear boundaries when it comes to personal life and ministry, and encourages others pursuing careers in faith to do the same. “When people know that you have boundaries, they tend to respect that,” he says. “You have to [be in control of ] your calendar.”

As a lover of Latin dance and music, Bradley often escapes from it all by checking out a live performance or taking a salsa class.Â  A food enthusiast, he also enjoys having “great conversation with great friends over great food.” Bradley recharges spiritually by actively worshipping and serving at his local church and surrounding himself with honest friends who hold him accountable and pour into him spiritually.