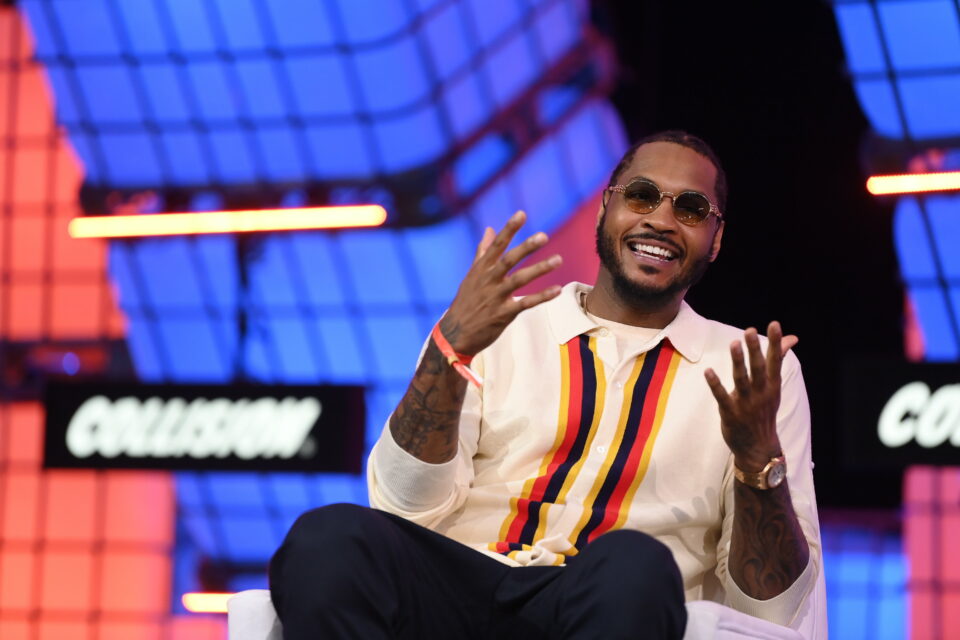 As an NBA free agent, Carmelo Anthony is nearing the end of his career — if it hasn’t already. He is ready to tell his story about his life and career.

According to Deadline, the former New York Knicks basketball player is producing a four-part docuseries. The project, titled Seven, will be done in conjunction with Will Smith’s Westbrook Studios and Falkon Entertainment. Anthony’s creative company, Creative 7, will also produce.

“The biggest question everyone is probably thinking is — why now? Why choose this moment to tell my story? The short of it is I’ve spent enough time letting other people speak for me. It’s time for my truth,” said Anthony in a written statement.

“I look forward to viewers finally having the opportunity to hear about my journey in my own words. Westbrook Studios, Falkon Entertainment, and my team at Creative 7 have been immensely supportive of my vision for this project and I am proud that we have been able to make this series a reality.”

The docuseries will explore the life and career of the 10-time NBA All-Star and entrepreneur. The series intends to start with his childhood and show the experiences that helped shape him into the man the world sees today.

Anthony and his Creative 7 business partner, Asani Swann, will executive produce the project along with Terence Carter and Sahara Bushue for Westbrook Studios and Dexton Deboree and Wondwossen Dikran for Falkon Entertainment.

Attending Syracuse University for one season, Anthony took home the NCAA Championship. He has won three gold medals and one bronze representing the country on Team USA Basketball and holds the record as the nation’s all-time leader in scoring and games played. He was a six-time All-NBA team member.