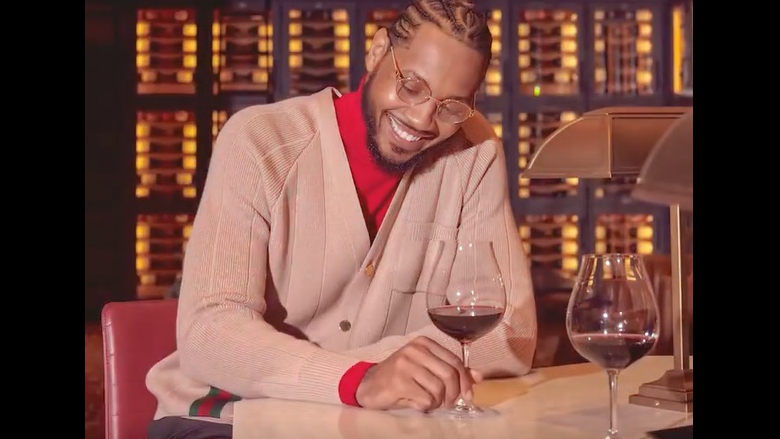 Anthony will also voice a character for the animated series, which is based on the Lil’ Heroes NFT collection. The announcement was made by Daniel Eilemberg, who is co-founder of Lil’ Heroes and Exile’s president of content.

“We are excited to be partnering with Exile on what we believe is one of the most unique and innovative ideas for an animated series in a long time,” Anthony said in a written statement.

“At Creative 7, we are always looking to support dynamic projects like this that are reinvigorating the traditional content landscape. It’s an honor for me to be voicing one of the ‘Lil’ Heroes’ and we can’t wait for everyone to see what’s in store for this project.”

Who doesn’t want to be a superhero? It’s an honor to be an executive producer & voice my own @lilheroesNFT. Storytelling brings people together & we’ve created something special in this partnership with @exilecontent. Here’s a sneak peek at my NFT by the talented @plansartstudio. pic.twitter.com/j9cY4HMHHD

Anthony will also receive his own one-of-one Lil’ Heroes NFT designed especially for him by Plans.

Eilemberg added, “With Melo to voice one of the characters, it is sure to delight and attract fans everywhere to the series and hopefully to the ‘Lil’ Heroes’ franchise.”

There have been 7,777 Lil’ Heroes NFTs released, and there are over 4,100 unique owners. A Discord community has more than 100,000 participants as well. Celebrities including J Balvin, DJ Khaled, La Liga, and will.i.am have endorsed the Lil’ Heroes collection, each receiving an honorary Lil’ Heroes NFT.