Fmr Carnival CEO Who Kept the Cruiseline Afloat During Pandemic, To Be Honored at Black Men Xcel 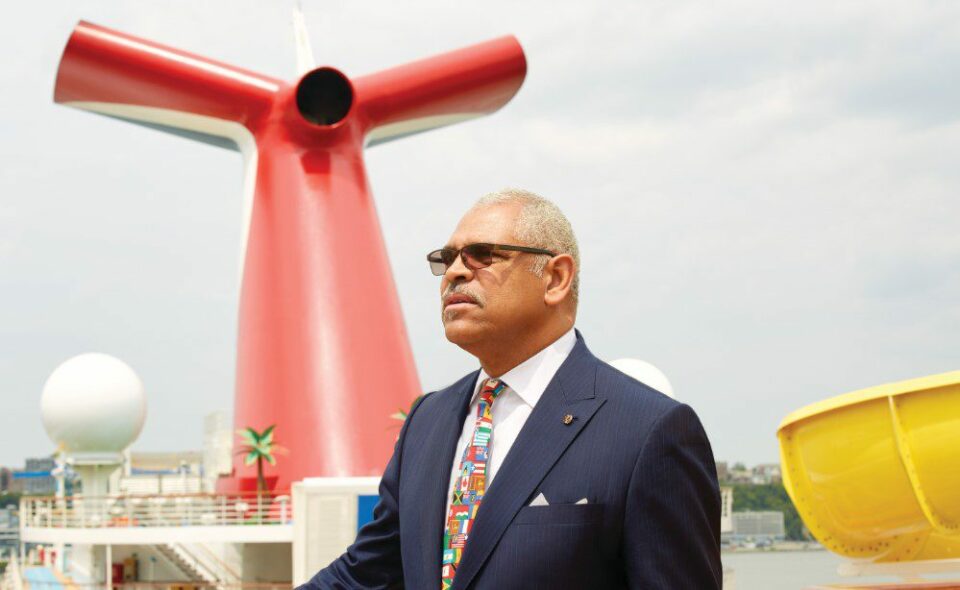 Donald, who served as President & CEO at Carnival from 2013 to 2022, stepped down from the role on  Aug. 1. Now he now serves as vice-chair and member of the company’s board of directors.

When Donald served as President, he spearheaded the operation of the largest leisure and travel company in the world. Carnival sports ten cruise brands in North America, Europe, Australia and Asia and maintains more than 100 cruise ships.

A staunch supporter of diversity in corporate boardrooms, the New Orleans native currently serves on the board of Bank of America and served on Carnival’s board for more than a decade. Donald, the former president and CEO of The Executive Leadership Council, has been at the forefront of significantly increasing the numbers of black chief executives at publicly traded corporations.

“I think the challenge is a little more complex because there’s one job at the top. You’re dealing with a world of talent. Not just U.S. talent but global talent all striving in various companies for that head position. Having said that, there’s clearly still serious underrepresentation,” Donald told Black Enterprise in 2019. “I think the only way that’ll get addressed is by increasing the population in the level below so that more have the opportunity to be the one that percolates to the top row.”

The former CEO joined Carnival while it was dealing with the fallout of a fire that knocked out power on the Carnival Triumph’s sanitation system, stranding more than 4,000 passengers and crew members at sea for days in miserable and unsanitary conditions.

Donald currently serves as Carnival’s Vice Chair of the Board of Directors and was paramount in keeping the company afloat during the COVID-19 Pandemic when the cruising and travel industry was shut down for 15 months.

Donald was also a key figure in discussions between the cruise industry and the Centers for Disease Control and Prevention (CDC), lawmakers and the White House when it came to the U.S. government ending its no sail order.

The former CEO has a Bachelor of Arts degree from Carleton College, a Bachelor of Science degree in mechanical engineering from Washington University in St Louis, and a Master of Business Administration from the University of Chicago Graduate School of Business.

The BLACK ENTERPRISE Black Men Excel Summit is the nation’s No. 1 conference focused on celebrating and refining Black men with the tools necessary to advance their professional development from entry-level management to C-suite executive.

The three-day leadership and career development conference will host more than 700 executive men of color who will have the opportunity to connect with business leaders, Fortune 500 executives and more.

In addition to Arnold, other guests at the summit include NBA Hall of Famer Grant Hill, civil rights attorney Ben Crump, Ed Gordon and others. Those interested can still register for the event.