'Casanova Scammer' Pleads Guilty to Conning 30 Women Out of $1.3 Million Through Dating Site 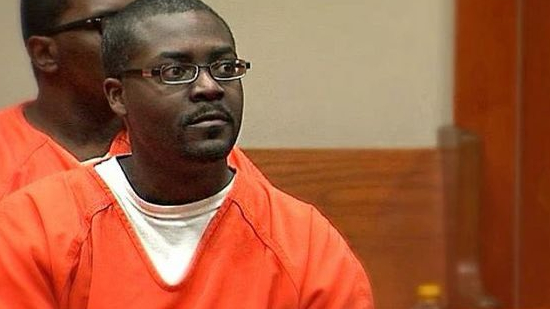 Through several online dating sites, he stated that he was a surgeon as he conned many women into supplying him with money, luxury items, and bank details. He pleaded guilty to 25 counts that were related to the scams he perpetuated with the unsuspecting women.

“Our citizens should not be preyed upon by fraudsters who steal through overtures of affection,” said U.S. District Attorney Jason R. Coody in a written statement. “With the assistance of our dedicated law enforcement partners, we are committed to investigating and vigorously prosecuting those who engage in all acts of fraud.”

Court documents revealed that between October 2016 and March 2021, Wedgeworth was able to defraud the many women he met through online dating sites. He falsely stated that he was a physician in order to obtain money and property fraudulently from the women. 30 women fell for his schemes as the total he was able to defraud them was over $1.3 million. Wedgeworth made promises to the women to charm them into sending him money and purchasing jewelry and watches for him. Wedgeworth admitted to causing or intending to cause, financial loss to over 30 women who he victimized as a result of his scheme.

He is scheduled to be sentenced on August 8, 2022, at 10:00 a.m., at the United States Courthouse in Tallahassee before the Honorable United States District Judge Robert L. Hinkle. Wedgeworth is facing up to 20 years in prison on wire fraud and mail fraud counts, up to 10 years in prison on the money laundering counts, and a minimum mandatory sentence of 2 years in prison, consecutive to any other imprisonment that is imposed, for the aggravated identity theft count.