In Case You Missed It: The Must Reads You Need This Weekend 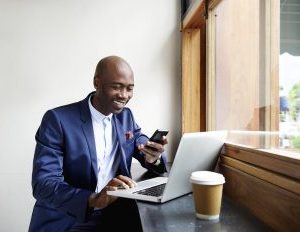 Just in case you’ve been too caught up with life, or perhaps readjusting to the devastation of Trump’s America, here’s a roundup of some of the best articles we published on BlackEnterprise.com over the last few days. Plus, as a special bonus, we included some must-read and watch content from around the web as well. Enjoy!

Black History Has Nothing to Do With White People 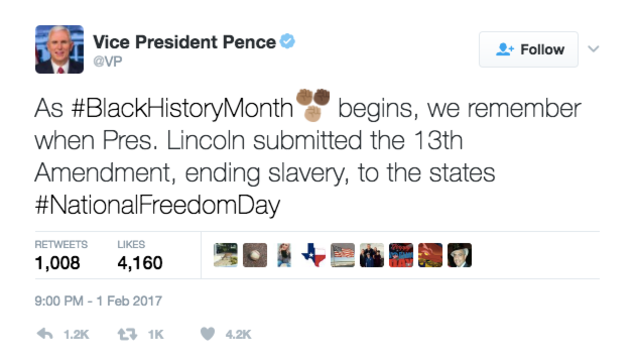 Instead of celebrating the contributions of African Americans in honor of Black History Month, Vice President Mike Pence’s tweet reveals his ignorance on the topic. Click here to read more.

They always seem to have enough to meet their needs, even though they may make less money than you do

People don’t become super savers by luck, but by adopting very specific money habits, financial behaviors that you can also use to get the same results. Read more here.

According to a study, white women have the strongest bias against textured hair, rating it as less beautiful and professional compared to straight hair. Click here to read more.

“No label, no slogan, no party, no skin color, and no religion is more important than the human being.â€

On Friday, Raoul Peck’s Oscar-nominated documentary I Am Not Your NegroÂ will be released in theaters. The film, narrated in part by Samuel L. Jackson, is comprised entirely of the writings and recordings of James Baldwin, the great author and civil rights activist. Click here to read more via The Huffington Post.

Because kids say the darndestÂ things!

This YouTube video is well worth watching this weekend!