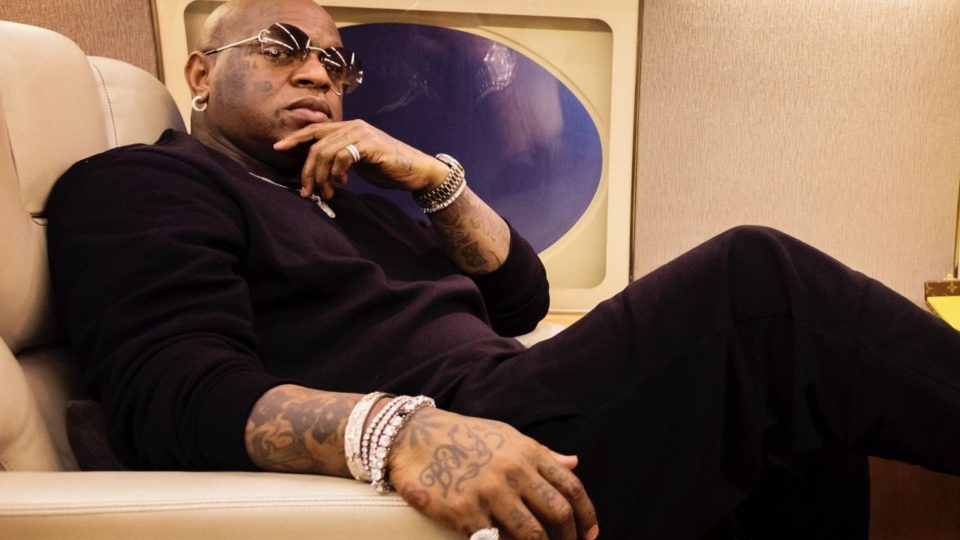 Former rapper and hip-hop executive Bryan Christopher Williams, who was once in a group with producer Mannie Fresh known as Big Tymers, is also the co-owner and founder of Cash Money Records. With an artist roster consisting of Lil Wayne, Drake, Nicki Minaj, Tyga, and artists who were formerly on the label such as Juvenile, Cory Gunz, and Hot Boys, the publishing checks must be incredible! Especially owning the masters of all the aforementioned artists.

According to Complex, Williams once known as Baby and now simply known as Birdman, had an exclusive sit-down with Wallo of Where’s Wallo, and during the interview, the label owner revealed the amount of money he and his label, Cash Money Records typically make yearly from owning the masters of its current and former artists. He revealed that the label pockets between $20 and $30 million per year.

“If it has a value. That’s a value. If you don’t have a value, you sitting on some sh*t that’s dead — but it’s still your sh*t. But our sh*t had value. We license the music. I just started letting people sample my sh*t. There’s a gang of ways to make money off your masters. We generate $20 to $30 million dollars a year just on our masters.”

The artist who has been on the label the longest, Lil Wayne, actually sued Cash Money Records back in 2015 for $51 million. According to HipHopDX, Lil Wayne settled the suit for over $10 million and had his imprint, Young Money Records transferred from Cash Money to Universal directly. The 49% stake Birdman possessed in Young Money was also transferred to Wayne. Then in June 2020, Lil Wayne sold his masters to Universal Music Group for $100 million.

In a 2016 interview with ESPN’s His & Hers, Lil Wayne said, “Everything I’ve done for them, they wouldn’t be them without me,” he said at the time. “But I’m off the team, so it’s, ‘Screw him as long as we can, make sure we’re going to screw him as much as we can, and when we can’t no more, let’s see what happens to him.’