Caster Semenya Promises To Fight On After Olympic Bid Fails 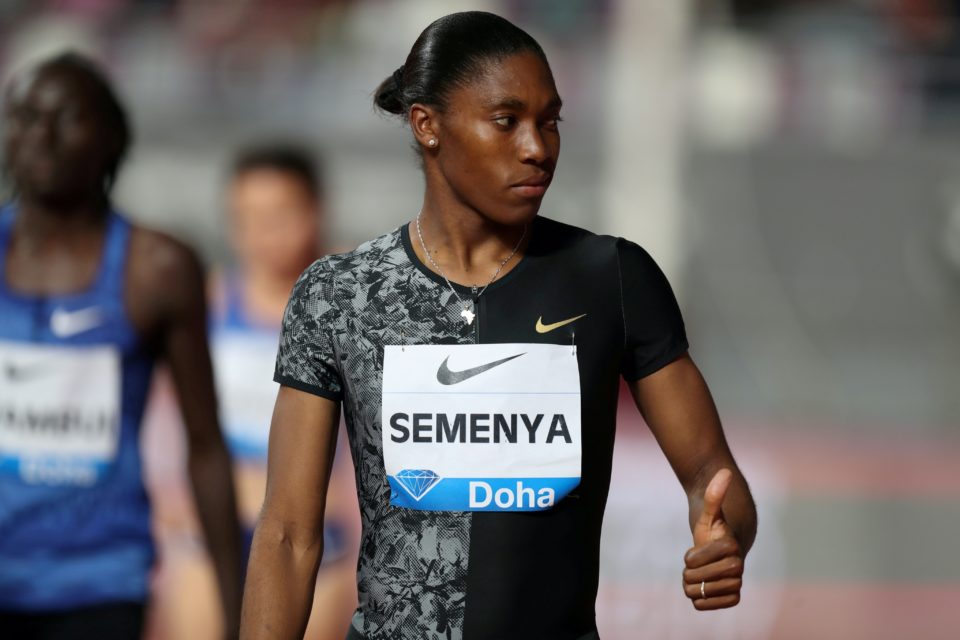 Reuters – Caster Semenya vowed to continue her fight against the ban that prevents her from competing in her preferred 800m event after she failed in a bid to qualify for the Tokyo Olympics at alternative distances.

The 30-year-old South African, who is two-time defending Olympic champion at 800m, is banned from competing in any race from 400m to a mile after World Athletics ruled in 2018 that to ensure fair competition, women with high natural testosterone levels must take medication to reduce them to compete in middle-distance races.

But Semenya, who refuses to take any medication to alter her testosterone levels, will continue to battle against the ruling despite losing several appeals over the last two years.

“The ban doesn’t make sense at all. But hey, that’s none of my business. I’ll leave it up to the right people to handle the situation, I’ll keep fighting for my rights,” she told Belgian television after finishing fourth in a 5000m race in Liege on Wednesday.

Four-time Olympic gold medalist Simone Biles expressed support for Semenya after she was banned. Semenya has taken her case to the European Court of Human Rights but that process is unlikely to be completed for months.

She began last year trying the 200m as an alternative, and lowered her personal best from 24.26 to 23.49, but was still well outside of the Olympic qualifying mark of 22.80.

Semenya then abandoned those plans in favor of the much longer distance as she said she feared injury.

But at 5000m she proved unable, despite several efforts over the last three months, to finish inside the qualifying mark of 15:10.00 and missed out. Her last effort in Liege on Wednesday would not have counted anyway as it was after the deadline for Olympic entries.

“Of course I hope the rule changes. I’m an 800m runner. There’s no doubt about that. I keep hoping that I can run my preferred number. But right now my focus is on being healthy. To be an inspiration for young athletes. I will continue to fight for my rights,” she added.

(Writing by Mark Gleeson in Johannesburg; Editing by Toby Chopra) 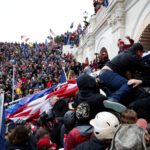 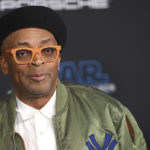