Cause It's Her Business: Tabitha Brown Set to Launch Her First Vegan Restaurant In Los Angeles 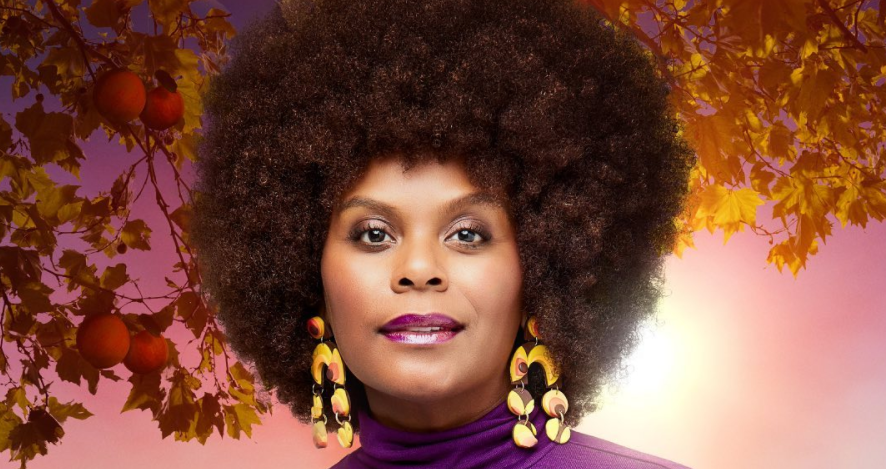 Vegan enthusiast, motivator, and actress Tabitha Brown is opening up her very first restaurant, and she says it’s going to be “very good!”

Brown recently announced on Instagram that she’d be the co-owner of a new location for Kale My Name, a plant-based restaurant. The vegan spot’s sole location is based in Chicago, where she became familiar with it while filming season four of The Chi television series.

Brown raved that she’d be opening a new location in Los Angeles with Kale My Name’s owner, Nemanja Nekac Golubović, she announced through Instagram.

“I’m opening my first vegan restaurant!!” she wrote on Instagram. “Family it’s officially happening!!! I’m opening my very first restaurant 🙌🏾🙌🏾. I’m so thankful and grateful to bring @kalemyname to Los Angeles🙌🏾 as a Co-owner. Y’all It’s about to be Very Good!!!!”

Golubović told the story of how he and Brown first met in the post’s video. He said he’d messaged Brown on Instagram about his restaurant but didn’t hear back for over a year. When she did respond, telling him she’s coming in for a bite to eat, Golubović “freaked out, couldn’t sleep the entire night, woke up the entire building, told them about it…”

“And then something happened. Magic happened that day,” Golubović said about Brown’s visit.

Brown gave followers a taste of what the restaurant has cooking in another post. She shared a past video of her and her team eating brunch at Kale My Name. Their plates were loaded with bagels, jackfruit lox, pancakes, sausage, cauliflower, “chicken” and waffles.

The guests were savoring every morsel of the tasty fare.

Brown recently released her New York Times best-selling book, Feeding the Soul (Because It’s My Business): Finding Our Way to Joy, Love, and Freedom, and had a successful launch of her “Sunshine” seasoning—and she’s only getting started.

“If you have a idea or a dream, a thought, honey, do something with it,” she said on Instagram. “This is about to be my first restaurant experience, something I never even thought I could do, but here we are. A great partner, a restaurant that I love and believe in, here in California. And I ain’t gon’ stop here. That’s what my spirit’s saying: ‘Tab this is the first but not the last.’”