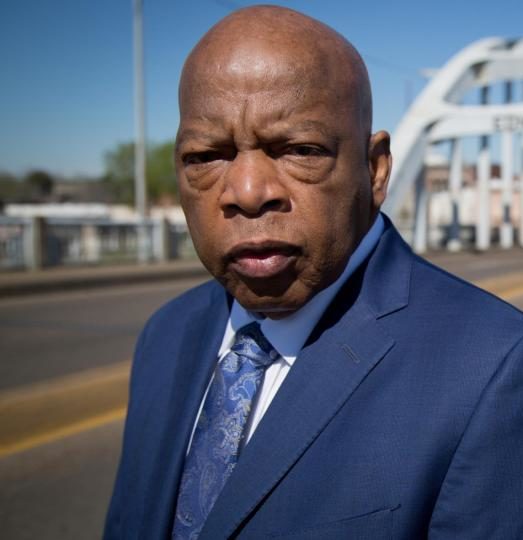 Civil rights activist and Congressman John Lewis died last month from cancer. Since his passing, Lewis’ dedication and commitment to the advancement of social change within the United States has been celebrated. A key figure in the civil rights movement, Lewis helped to lead the “Bloody Sunday” march in Selma, Alabama, which gave way to the 1965 Voting Rights Act.

“John Lewis was an extraordinary man,” said Winfrey told Deadline. “A man of great vision who lived a life with the purpose of making sure America lived out its ideals.”

“Congressman Lewis was one of the most prominent and forceful voices for change in this country. Losing that voice now is so difficult as the country confronts structural racism,” said Susan Zirinsky, president and senior executive producer of CBS News. “But John Lewis gave us the will and the way to continue his work. This special reminds us the journey will not be easy, and there’s no turning back.”

The special will be telecast at a later date through Viacom-branded channels, including MTV and BE, and OWN: Oprah Winfrey Network. The televised tribute included musical performances by John Legend, Yolanda Adams, Billy Porter, Common, Pharrell, as well as Jennifer Hudson with additional special interviews and conversations.

“This is a celebration of the ‘boy from Troy’—a forefather of the civil rights movement, who would live to see his contributions for equality result in witnessing the swearing in of the first Black United States president,” Perry said, according to Deadline.

You can watch the full special on CBS.com.