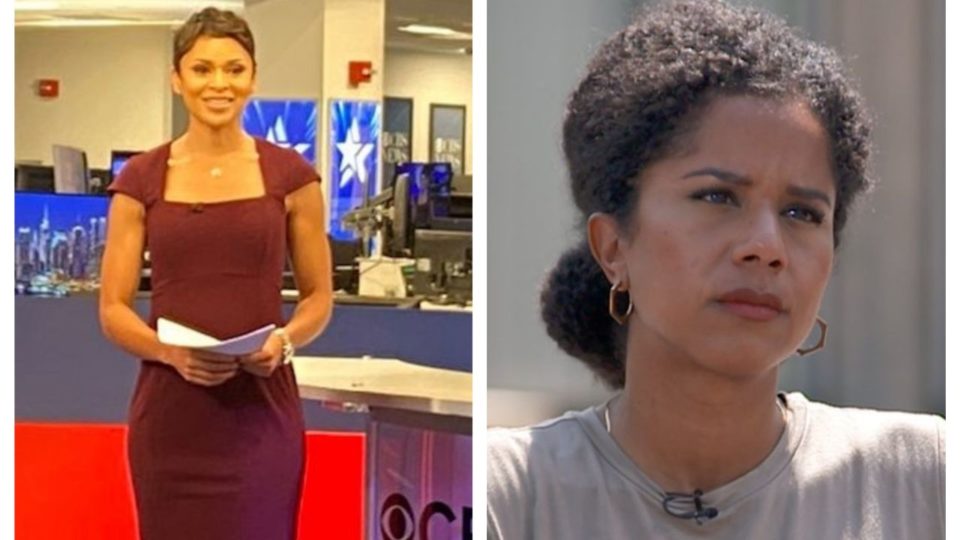 “Jericka Duncan and Adriana Diaz are outstanding journalists with extensive reporting experience,” said Zirinsky in a written statement. “Adriana’s reporting has spanned China, North Korea, and Latin America to today’s coverage of COVID-19’s devastating impact on the nation. Jericka has distinguished herself in reporting the toughest, highest-profile stories that have hit the courts and gripped the country including the trials of Harvey Weinstein, Bill Cosby, and Breonna Taylor.”

Duncan has already begun the anchor position as she started this past Sunday, Dec. 6. Diaz will begin her anchor position this upcoming Saturday, Dec. 12 from CBS News’ Bureau in Chicago, which is located at the CBS owned-and-operated station WBBM-TV. Both anchors will have their anchor spots permanent starting in January.

“In this 24/7 news cycle, we are thrilled to have such strong journalists leading the “CBS WEEKEND NEWS,” said Kim Godwin executive vice president of News for CBS News. “Duncan and Diaz will continue to enhance CBS News’ coverage of the most important stories of our time.”

Jericka Duncan, who is based in New York City, is currently a national correspondent for “CBS THIS MORNING” and the network. She has been working with the CBS Network since 2013.

Adriana Diaz, who is in Chicago, is a CBS News national correspondent who began working with the network in 2012.