The CDC Extended Its Eviction Ban Through June Helping Millions 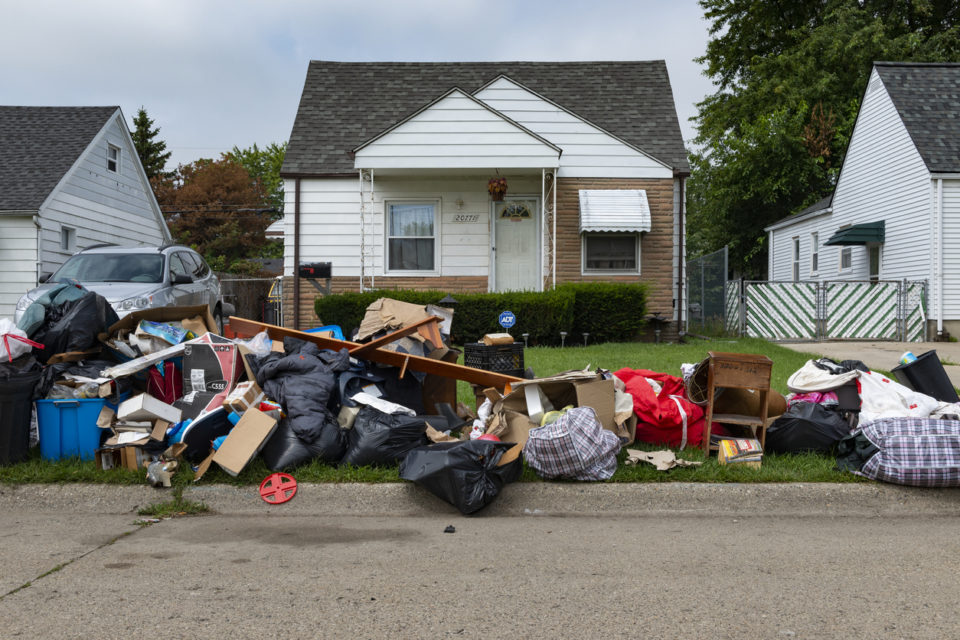 The Centers for Disease Control and Prevention (CDC) extended its federal eviction moratorium, bringing rent relief to millions of renters.

This marks the third time the agency has pushed the eviction deadline back due to the coronavirus pandemic. The first order was given last September and was due to expire at the end of 2020 but was extended in December.

The last extension was set to expire at the end of March, leaving millions wondering if they might be kicked out of their home while the pandemic continues and cases have been on the rise for the last two weeks.

More than $50 million in federal rent relief was included in the latest federal stimulus package. Twenty-five million was allocated at the end of last year and another $25 million was added in Biden’s American Rescue Plan Act.

According to a Moody’s report, renters across the country owed around $57 million in back rent from the pandemic.

“The COVID-19 pandemic has presented a historic threat to the nation’s public health,” CDC Director Dr. Rochelle Walensky said in a statement. “Keeping people in their homes and out of crowded or congregate settings—like homeless shelters—by preventing evictions is a key step in helping to stop the spread of COVID-19.”

According to the Census Bureau, more than 8 million Americans are currently behind on their rent. Additionally, studies have shown that evictions lead to the spread of COVID-19 as those evicted are forced to move into crowded spaces with family.

Housing advocates have argued that letting the moratorium expire would result in a tidal wave of eviction proceedings and Americans thrown on the streets. However, landlord trade groups have argued against the moratorium extensions saying landlords are also suffering and the government isn’t thinking about them.