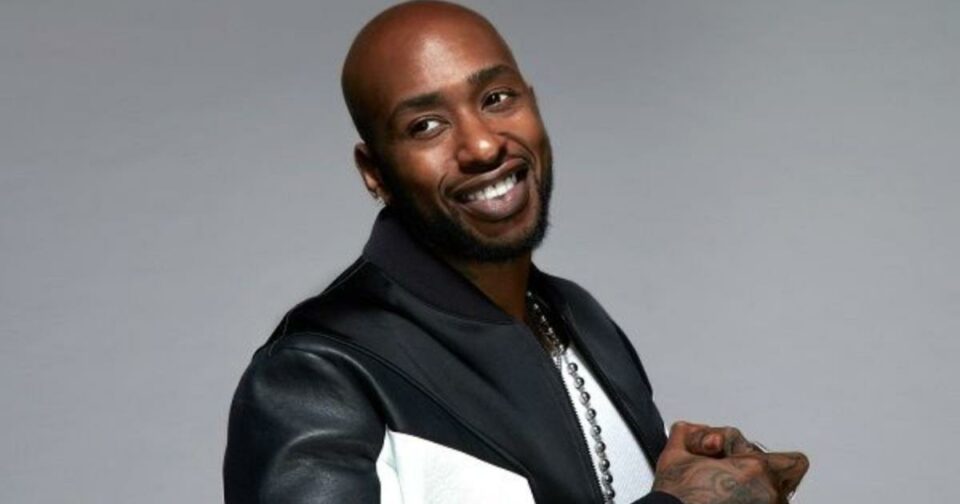 With over five tattoo shops across the country and a popular reality show franchise using his copywritten imprint, the owner of Black Ink and star of VH1’s Black Ink Crew, Ceaser Emanuel, couldn’t believe it took this long to get featured in BLACK ENTERPRISE!

He made sure to let us know while sharing his journey of building a tattoo empire and landing his own reality TV franchise on a major network. Emanuel was extremely happy to appear on “Hip Hop & Enterprise,” where he takes us back to his start in tattooing and how he expanded what started as one location in Harlem to a tattoo franchise with nationwide reach.

“First it was just me getting my shop and being the boss of all bosses,” Ceaser said.

But as Black Ink Crew grew in popularity and Emanuel became a TV star, the self-made artist decided it was time to expand. While the process wasn’t easy, challenges are something Emanuel enjoys.

After opening three locations in New York, one in Atlanta, and a location in Houston, a recent episode showed Emanuel’s new location in Milwaukee. The community welcomed Black Ink with open arms, and Emanuel was introduced to the city’s culture and the large community of Black business owners.

The experience is one of many that helped to reshape his views on expansion.

“The only way is you got to come out of New York, you got to expand,” he said.

“I was comfortable with Atlanta. So that’s why Atlanta was my first one. But then I saw all these other cities and all this stuff. And honestly, I got my eyes right now on at least six cities. At least Miami, Dallas, and Detroit.”

Elsewhere, Emanuel teased his newest business ventures in real estate and the industries he’s hoping to stake a claim in. Press play below to learn the latest on Ceaser Emanuel’s rising empire.