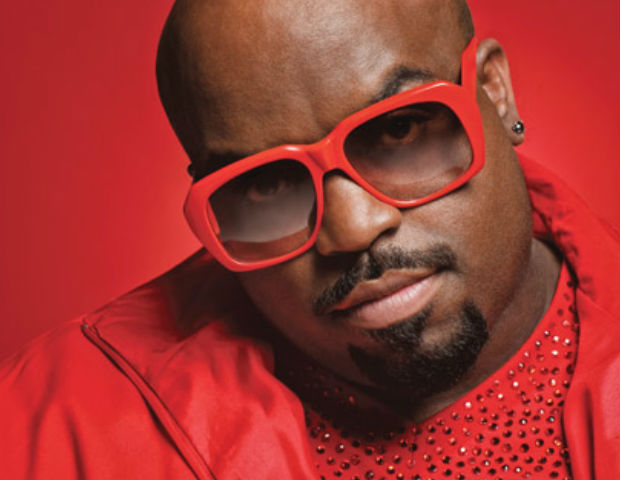 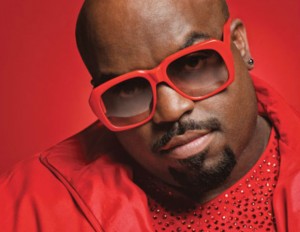 Cee Lo Green is set to star in his own reality series on TBS, EURweb reports.

The singer and former coach on NBC’s “The Voiceâ€ will headline his own unscripted show called “The Cee Lo Life,â€ scheduled to air next year.

The six-episode series will feature Green balancing his recording and producing commitments, all while planning a comeback with his former hip-hop group Goodie Mob.