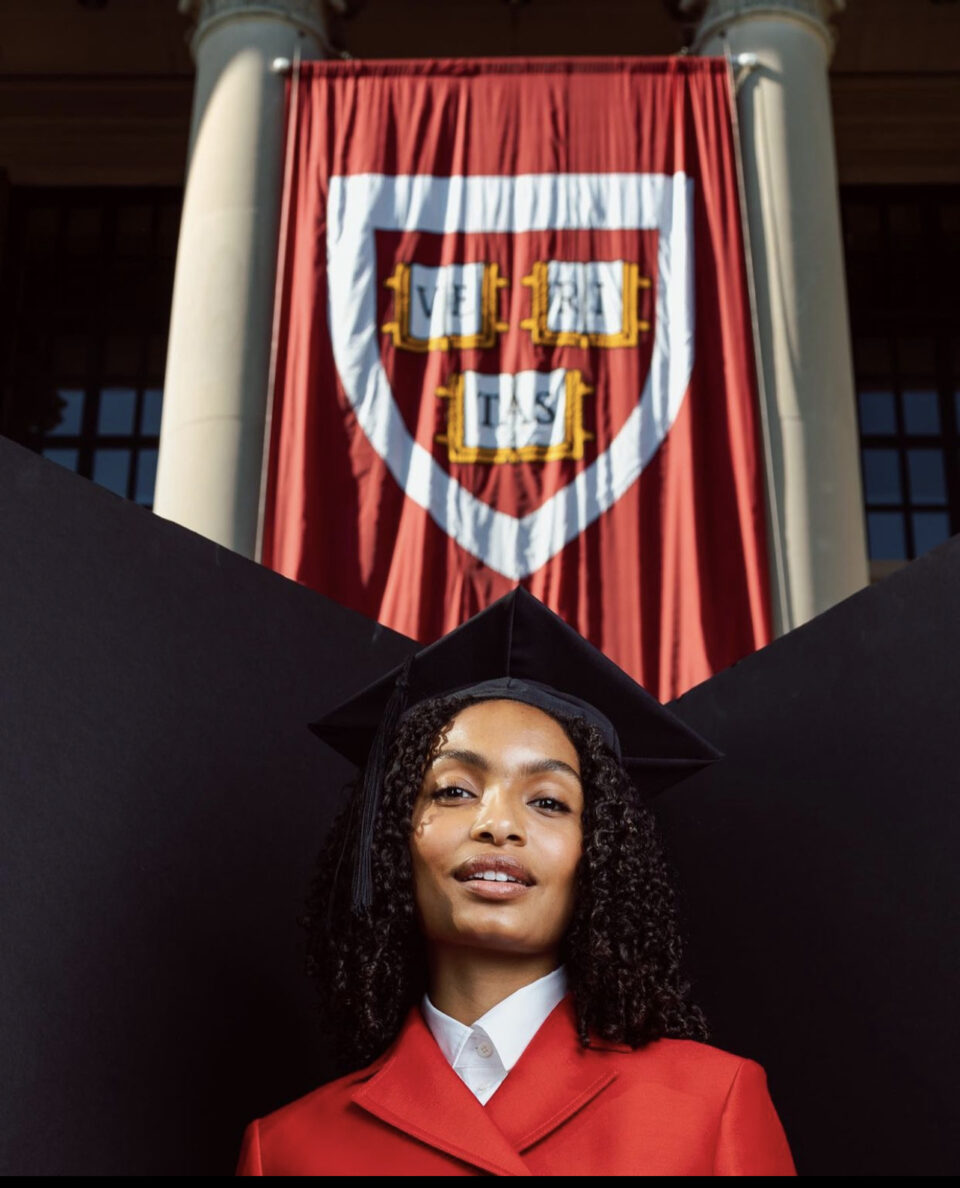 The 22-year-old graduated from the Ivy League university on Thursday, and she brought her 1.7 million Instagram followers along with her as she counted down to the momentous day.

On Wednesday, Shahidi prepared for her big day, sharing photos and videos of herself and her mother, Keri Shahidi, “celebrating all week” on Instagram. The images were taken during the baccalaureate — which, per the institution’s website, was held in person on Wednesday and Thursday.

“T MINUS ☝️ DAY AWAY FROM GRADUATION 👩🏾‍🎓,” she wrote in the caption.

The new grad also posted a photo with her brothers, Sayeed and Ehsan, on the steps of the university campus. “T-Minus 1 day to GRADUATION🔥 so here I am, sharing this special moment with my most special day one’s,” she wrote alongside the post.

On Thursday, Yara’s father, Afshin Shahidi, commemorated the special occasion by sharing a selfie of the pair at Harvard. The actress wore her black cap and gown with a stole draped over her shoulders in the shot.

Shahidi began her Harvard journey in 2017 after taking a gap year to focus on other projects in her career. BLACK ENTERPRISE previously reported that Shahidi was double majoring in sociology and African American studies. Graduating with a Bachelor’s degree, her studies focused on “Black political thought under a neocolonial landscape,” she told Vogue.

In March, the Ivy League grad celebrated the completion of her 136-page thesis, which was a requirement for graduation.

“It’s surreal to have finally hit this major milestone,” she told the magazine. “I’ve known I wanted to go to college since I was four. By 17, I knew exactly what I wanted to study, so to see that come to fruition is a goal fulfilled.”