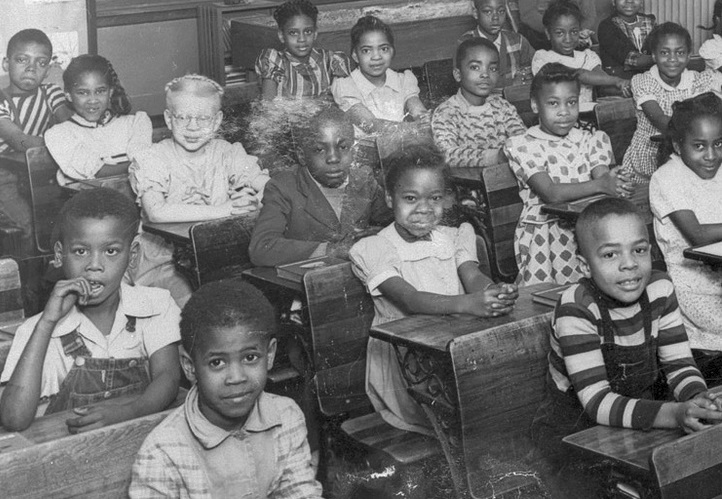 Linda Brown, the little girl who just wanted to go to school, died at the age of 76 on Monday. She is forever remembered as the name in the landmark Brown v. Board of Education Supreme Court case that ended legal segregation in schools.

In 2014, Sherrilyn Ifill, lawyer and president of the NAACP Legal Defense Fund, had this to say about Brown’s legacy in an interview with Black Enterprise:

…our job [is] to fulfill the promise of Brown. It was an extraordinarily high moment and important moment in this country’s history. I think the most important constitutional moment in 20th century and it really changed America. We can’t lose sight of the extraordinary world that Brown birthed in this country, one that many of us take for granted. The access we have to state institutions and other places that we want to learn and work in all were birthed by Brown. So I think sometimes we jump right to what hasn’t been accomplished before we take a moment to really pay attention to what Brown ushered in. It really was an extraordinary and important moment to have the Supreme Court articulate the equal citizenship of black people, which had been denied for more than 70 years since the post-reconstruction period. That the words of the equal protection clause actually meant what they said.

According to USCourts.gov, Brown v. Board of Education was preceded by other court cases in which African Americans challenged racism in education. Take a look at the slideshow below to see other African Americans who valiantly fought for their right to learn and were beacons for Linda Brown in her eventual fight.