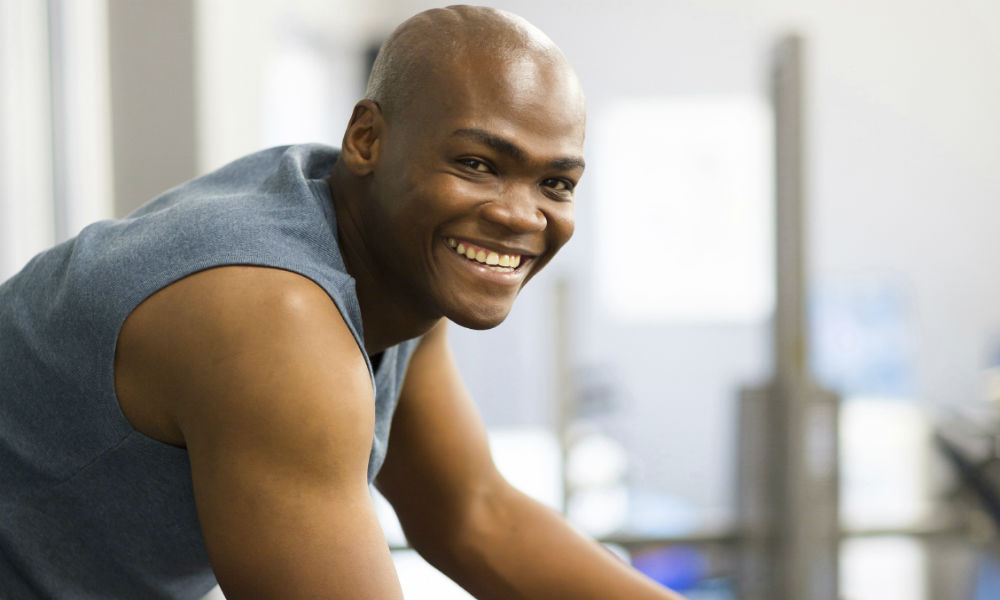 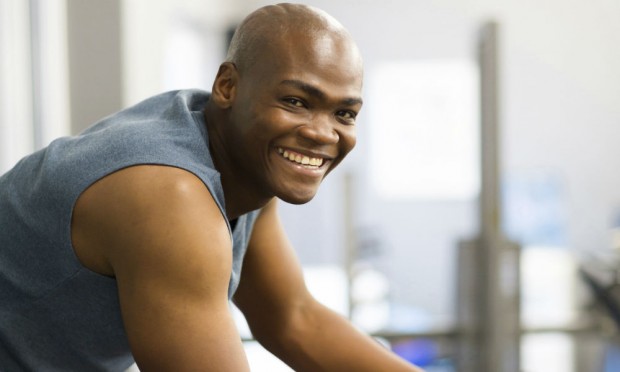 Around the world, people are celebrating June as Men’s Health Month. Monday, June 13 is also the start of Men’s Health Week, a special awareness period recognized by Congress, which ends on Father’s Day, June 19. Men’s Health Month is built on the pillars of awareness, prevention, education, and family. Men’s Health Month is credited with the increase in wellness activities for boys and men in all areas of the public and private sectors, resulting in better health outcomes and longer life expectancy. During this time, health care professionals, private corporations, faith-based organizations, government agencies, and other interested groups plan activities that focus on the health and well-being of boys, men, and their families. “Compared to similarly-aged women, men are less likely to have a regular doctor and health insurance and are more likely to put off routine check-ups or delay seeing a health provider after experiencing symptoms,â€ notes Darryl Davidson, director of Men’s Health for the Northwest Health Center in Milwaukee. “This month is a reminder to talk to health professionals and to learn about important screenings that assist with finding conditions before they get worse.â€ Mayors and governors across the country recognize June as Men’s Health Month with official proclamations. The proclamations are displayed in Congress, and reports on the status of the health and well-being of boys and men in each state are available at the State of Men’s Health website. Congress joins the celebration with a Congressional Workout, planned for June 22. “It’s been exciting to watch the momentum for Men’s Health Month grow every single year,” states Brandon Leonard, vice president of strategic initiatives at Men’s Health Network. “The key to making this a successful awareness period has been working with so many partners around the country–Â and the world–Â who are dedicated to improving the health of men, boys, and families. We have also seen tremendous buy-in from policymakers and leaders at the local, state, and federal level for raising awareness of male health.” A key part of the continued momentum is the annual, worldwide social media campaign, including the #MHMonth16 Twitter chat with the federal Office of Minority Health and other partners on June 8. Men’s Health Month supporters include Pfizer, The Allergan Foundation, Boehringer Ingelheim, GlaxoSmithKline, and others. Men’s Health Month and Men’s Health Week are sponsored by Men’s Health Network (MHN), which maintains a list of experts and spokespersons on all areas of male health and wellness, including fatherhood issues. Learn more about MHN at their website.Â For more information on MHN’s ongoing Dialogue on Men’s Health series,Â visit here.