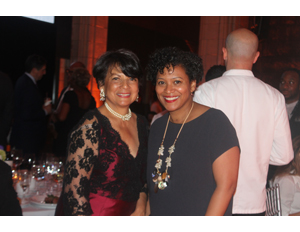 As the 21stÂ anniversary event, the theme this year was “Invest in the Future.â€ Urban Tech is an organization dedicated to promoting digital, financial, social, and emotional literacy to prepare students for 21stÂ century careers.

The full list of honored innovators can be viewed here.