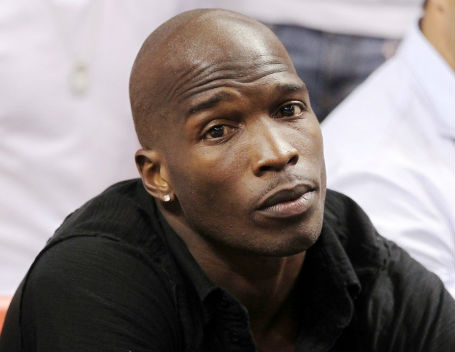 Chad Johnson said he enrolled in anger management to learn how to control his rage following the violent altercation that transpired with his ex-wife Evelyn Lozada.

During an interview with James Brown on Inside the NFL Johnson said, “I’m trying to find out how can I channel my anger when I’m in situations to where I would pop off.” Johnson said he takes full responsibility for for headbutting Lozada, who has since divorced the former Miami Dolphins player. This isn’t the first time Johnson took anger management. In 2000, he was ordered to complete a domestic violence program after battering a former girlfriend.