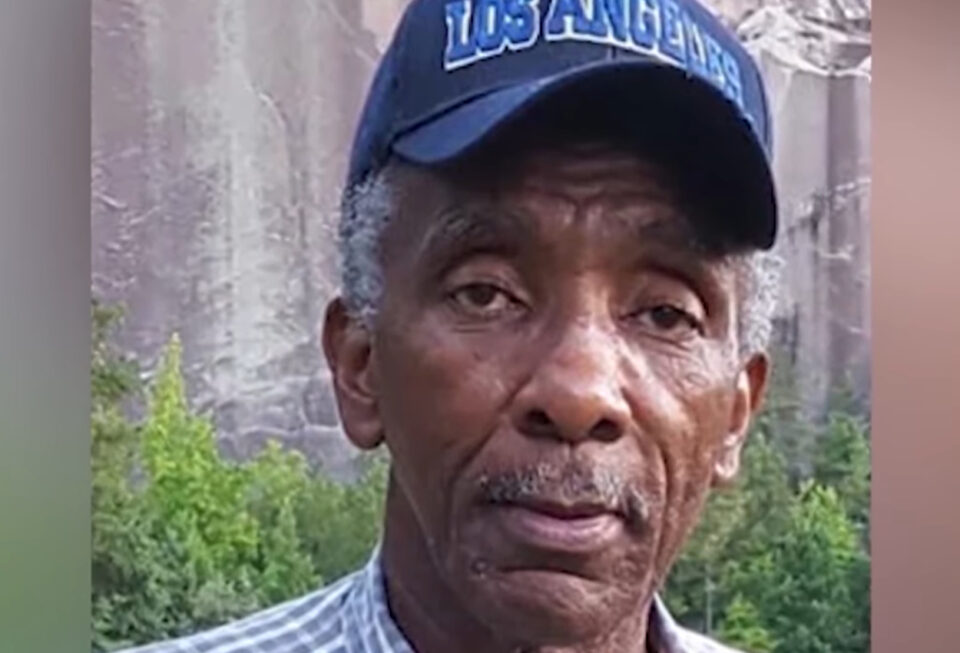 After rounding up drones, horses, canines, and two choppers, the three-day search for Chadwick Boseman‘s uncle has ended.

Tony Boseman, 77, has been located in South Carolina after being reported missing a few days ago. The extensive search has been put to rest after officials found him near the Anderson County Sheriff’s Office (ACSO) on Tuesday.

In a Facebook post created by the ACSO and circulated on Sunday, Sept. 4., it was reported that Boseman was last seen in the Boseman Road area that weekend after his nephew and late Black Panther star was awarded an Emmy for his role in Marvel’s What If…? series at Saturday’s Creative Arts Emmys ceremony. Locals were encouraged to contact the department with any helpful information regarding the case.

According to PEOPLE, on Tuesday at 3:08 p.m. ET, the post was updated with the message “has been located.”

ACSO Public Information Officer Shale Remien told PEOPLE, “Just before 2 p.m., the Sheriff’s Office [and South Carolina Law Enforcement Division/SLED] teamed up and came across him on foot around half a mile away from his house — which is ironic because we’ve searched miles, but it’s understandable because it’s a wood area, almost like a wooden ditch.”

The late actor’s uncle was airlifted to South Carolina Hospital for immediate medical attention after being found walking around dehydrated. The case was critical because of Boseman’s dementia and Type 2 diabetes history.

“To be without your medicine and to be without water for that long is obviously worrisome,” Remien expressed.

BET reports this is not the first time Boseman has wandered off and gone missing.

“He has been reported missing a time or two here. We’re hoping that this is the last and they can come up with some sort of game plan moving forward,” Remien stated.