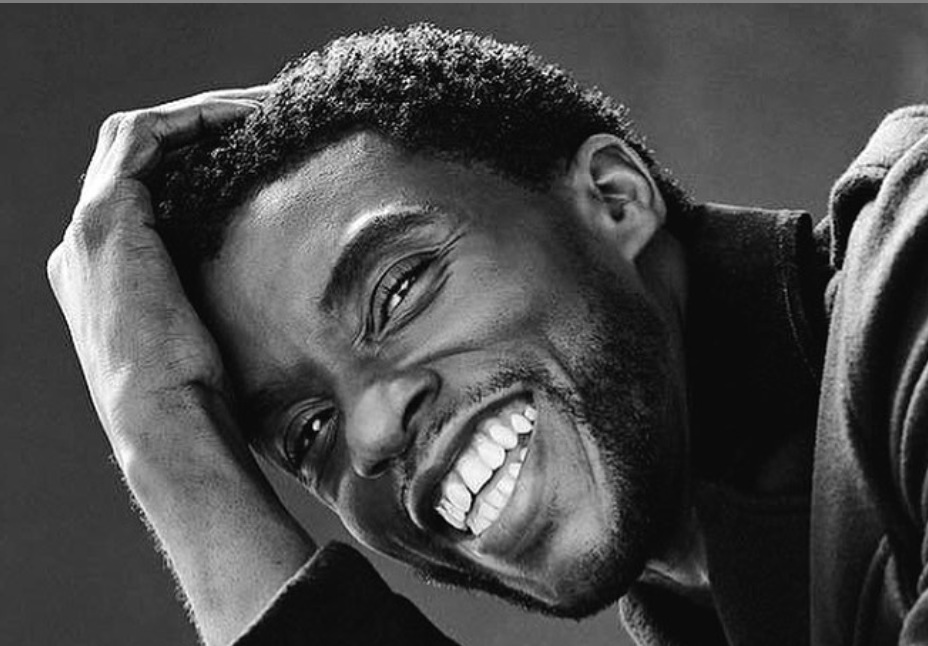 “As always, he would give all honor and glory to the most high God. He would thank his Mom and Dad. And he would give honor to the ancestors as we now honor him,” said Ledward Boseman during her virtual acceptance speech for Chadwick’s Outstanf Actor in Motion Picture award.

She adds, “Thank you NAACP Image Awards for always giving him his flowers. He was an uncommon artist and an even more uncommon person. But the manner in which we lost him is not uncommon at all, not in our communities.”

During her heartfelt speech, Ledward Boseman shared a call to action that could save lives.

“This disease is beatable if you catch it in its early stages. So you don’t have any time to waste — even if you have no family history and even if you think that nothing is wrong. And if you are younger than 45, please be proactive about your health. Know the signs and know your body. Listen to your body.”

She recommends going to StandUpToCancer.org/coloncancersymptoms for more information.

Chadwick’s life work will continue to be recognized. Boseman received an outstanding supporting actor award for “Da 5 Bloods.” He also received an award for outstanding actor in a motion picture for his role in “Ma Rainey’s Black Bottom.” His co-star, Viola Davis, won the outstanding actress in a motion picture award for her work in the film. During her acceptance speech, she gave a shoutout to Boseman saying, “And to the beautiful Chadwick Boseman, I love you Chad!”

The NAACP Image Awards show was created to recognize and celebrate the achievements of Black artists and entertainers. Started in 1967, the awards ceremony has been a crucial platform to honor Black talent that is traditionally underrepresented in mainstream media.

During a virtual press event after the ceremony, Viola Davis spoke about the impact of the NAACP.

“We belong in the same conversion as everyone else. It’s because a lot of times we are forgotten or not held in as much esteem as sometimes our white counterparts. [This] is why we need the NAACP Image Awards.”

She adds, “We are now harnessing all of our talent, all of our ingenuity and we are literally demanding to be seen.”

Because of organizations like the NAACP, Chadwick’s work will live on forever.