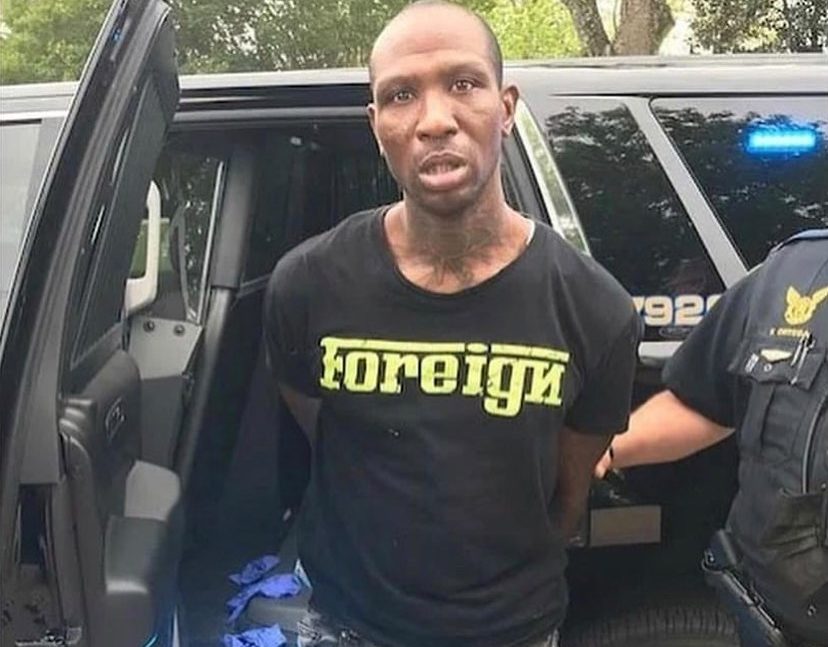 Chaka Stewart, the man who was arrested for trespassing on Rick Ross’s property last week in an effort to avoid the police, died in his jail cell, according to Revolt

On Saturday, Stewart was found unresponsive as a medic and a guard tried to revive him using CPR and other life-saving tactics. However, he was pronounced dead at the scene.

One day prior to his death, Stewart had a phone conversation with his mother, Jacqueline Gordon, and he said that he was being mistreated while in custody.

She recalled him saying that “he was being beaten, confined to his cell and not allowed to take a shower. Gordon also claims that deputies told her son that he would never get out of jail,” Revolt reported.

An autopsy will be performed by the Georgia Bureau of Investigation Medical Examiner’s Office, according to WGCL-TV, reported.

According to an obituary on New Deaths, Stewart was a college-educated man who attended Southern University in Baton Rouge, Louisiana, near his hometown of New Orleans, and father of three children.

On May 12, Clayton County deputies pursued Stewart in a high-speed chase, which led the 40-year-old to crash his car in front of Ross’s home.

Stewart broke into Ross’s home to avoid detection. The authorities had to ask the rapper’s security permission to search for Stewart on his massive 235-acre property.

Within minutes, the police apprehended Stewart at gunpoint without harming him.

Coming 2 America used Ross’s mansion as the set of the Zamunda Palace.

The previous owner of the mansion is the famed heavyweight boxer, Evander Holyfield.