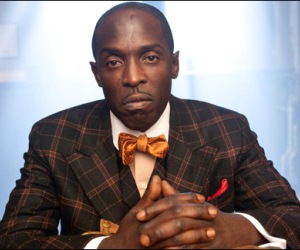 As Brooklyn, New York native, Michael K. Williams prepares to portray Wu-Tang Clan’s Ole Dirty Bastard in Dirty White Boy and a cop in the remake of Robocop, he spoke to The Root about the characters he depicts.

The actor is known for portraying dark characters although they always live by a certain code. They may be outcasts by society’s terms but still have morals.

He talks about where he draws some of the personality traits from within his own family.

Check it out at The Root