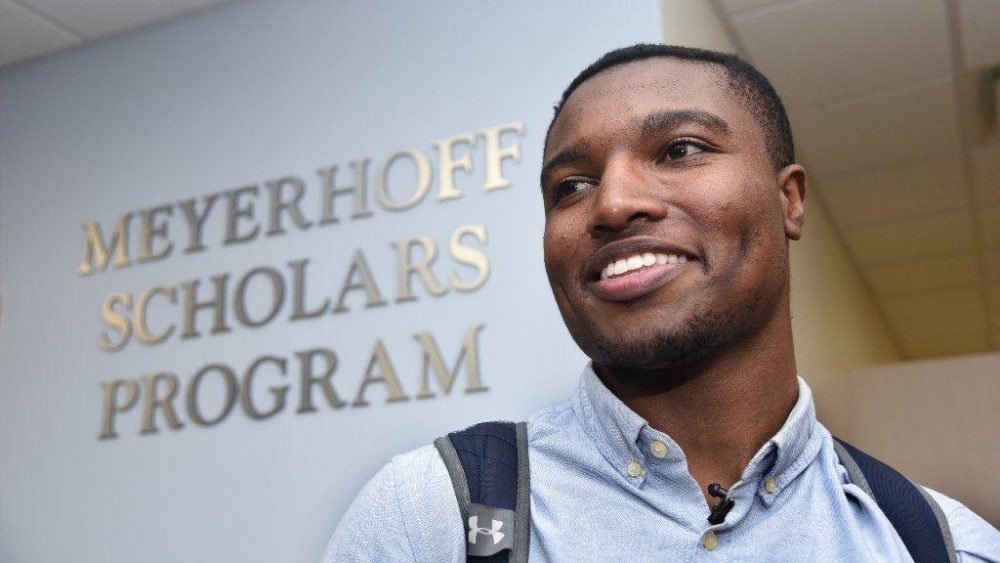 The Chan Zuckerberg Initiative recently announced that it will award $6.9 million to support several universities in increasing diversity efforts related to STEM on their campuses. These institutions include the University of Maryland, UC San Diego, and UC Berkeley. According to a recent press release, the grants will enable the expansion of UMBC’s successful Meyerhoff Scholars Program to both UC San Diego and UC Berkeley.

The Meyerhoff Scholars Program has been at the forefront of efforts to increase diversity among students in science, engineering, and related fields since 1988. The UMBC Meyerhoff family is now more than 1,400 strong with over 1,100 alumni across the nation, which includes over 300 students enrolled in graduate and professional programs.

“The key to accelerating discoveries in science or the next tech breakthrough will be dependent on our ability to bring fresh perspectives to STEM fields,” said Priscilla Chan, co-founder and co-CEO of CZI. “California’s openness to new ways of thinking is what has made this state an innovation engine for the world, and the University of California has played a crucial role in that as one of the largest and most diverse public research universities in the country. With these new grants, we hope to help bring even more diversity of perspective and experience to our state — and to Silicon Valley.”

The program is known as one of the most effective models in the country to help inspire, recruit, and retain underrepresented students pursuing undergraduate and graduate degrees in STEM fields. According to a recent release, program participants have earned 300 Ph.D. degrees, 130 M.D. degrees, 54 M.D./Ph.D. degrees, and 253 Master’s degrees—not counting current enrollment numbers.

UMBC is a diverse public research university whose largest demographic groups identify as white and Asian, but which also graduates more African American students who go on to earn dual M.D.-Ph.D. degrees than any other college in the U.S.—a credit to the Meyerhoff program model.

The goal is to replicate this model to both the UC San Diego and UC Berkeley campuses, which are major sources of top talent for Silicon Valley.