Change Your Mind About Money and Youâ€™ll Change Everything 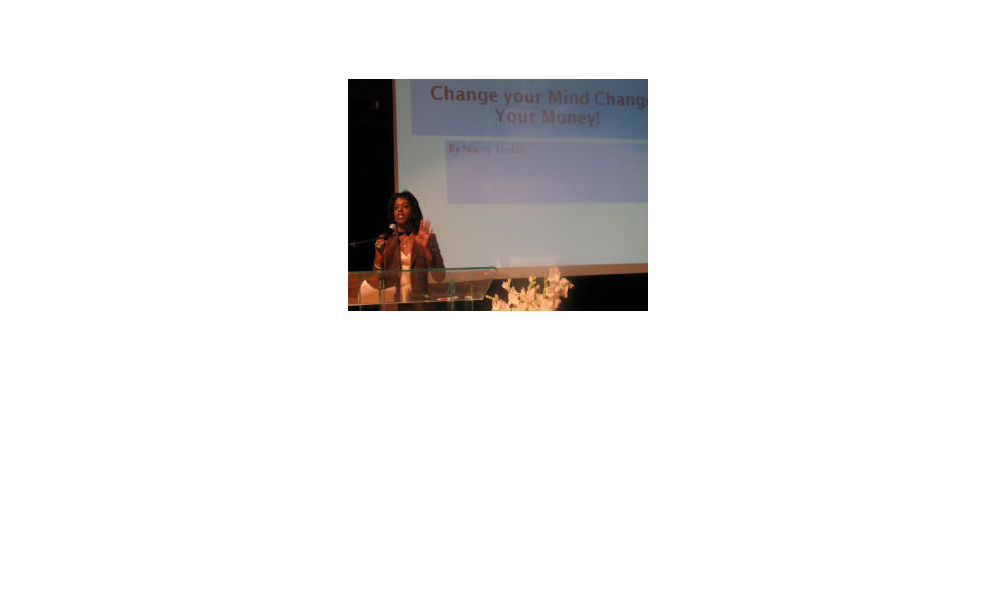 I was recently standing in a line at a take-out food restaurant in Connecticut when a chatty gentleman behind me began speaking loudly about a new Starbucks coming to the area.

“You know ‘we’ are not going to pay $5 for no cup of coffee. We can barely figure out how to pay our bills,â€ the man said.Â  Almost as if rehearsed, the other patrons nodded their heads in unison, in full agreement.

I imagine he would have received a similar soapbox in a low-income neighborhood.Â  What was not similar, however, was that we were in a lakefront community in an upper middle-class neighborhood that was predominantly black.

Education, employment, predatory lending, you name it: There are systemic forces that have worked against our ability to create wealth. As a financial journalist, however, it has been easy to see that perhaps a bigger problem is the mind-set some of these factors have helped to create…The image many of us have of ourselves as a group that is destined to struggle, and at the mercy of factors beyond our control.

“Some people just believe that you’re really not down with the community if you haven’t been through the struggle. The struggle is glamorized as a way of showing your ‘black card.’ ‘I struggle with debt. I struggle with money.’ It’s like the struggle itself vets you,” says the Money Coach, author and financial expert Lynnette Khalfani-Cox.

“These beliefs become self-fulfilling prophecies. It’s hard when you see yourself as someone destined to live in financial bondage to feel free and liberated as a human being. You make different choices.”