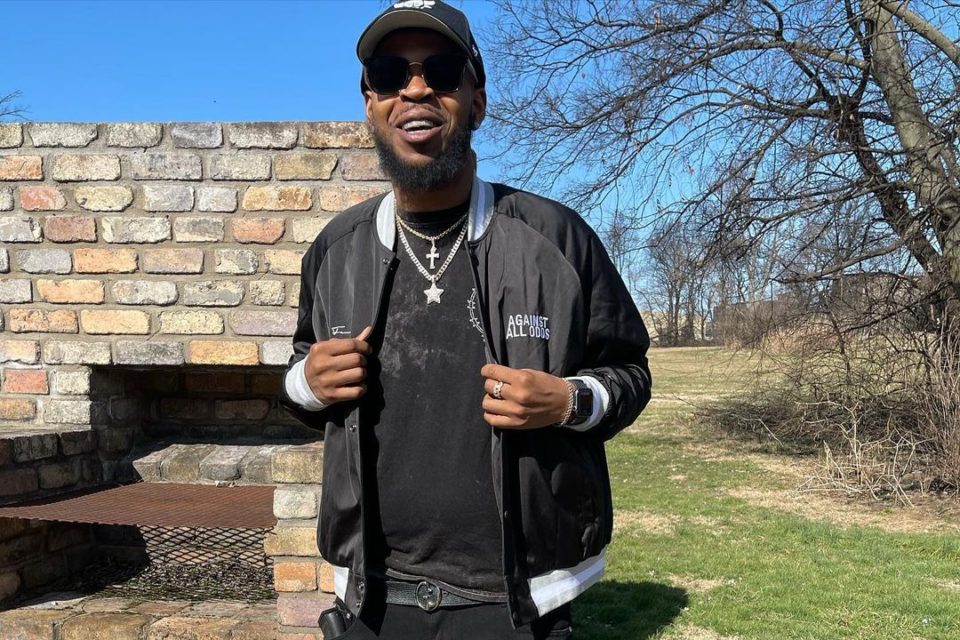 It won’t bring back Breonna Taylor but it’s one less thing to worry about.

According to The Hill, the charges filed against Breonna Taylor’s boyfriend, Kenneth Walker, were dismissed by a judge on Monday.

Walker was initially charged for allegedly shooting and wounding a police officer last year after police officers entered Taylor’s apartment on a no-knock warrant and fatally shot the unarmed EMT worker. Walker cannot be recharged for the crimes following the judge’s ruling. Prosecutors in the case filed a motion to dismiss the charges and, on Monday, Jefferson Circuit Court Judge Olu Stevens granted the motion and permanently dismissed charges against Walker.

“They dropped them charges, I’m blessed for sure but there’s a lot more to be done we gonna get justice for Breonna Taylor 💯💪🏾 #Breewayy #justiceforbreonnataylor #breonnataylor“

The tragic incident occurred on March 13, 2020, when Taylor was killed in a hail of bullets by police officers. Walker had acknowledged that he fired a single shot at police believing that an intruder had entered the apartment. The bullet struck Sgt. Jonathan Mattingly in the leg and Walker was charged with assault and attempted murder of a police officer.

Walker’s attorney Steve Romines said in a statement to the Courier-Journal, “We believe the city used Kenneth as a pawn to cover up the events that took place on March 13, 2020, and further used him to cover up the deep-seated failures within the Louisville Metro Police Department.

“It does not go unnoticed that neither the city nor the LMPD has apologized for using Kenneth as a scapegoat for an improper raid gone bad,” Romines said.