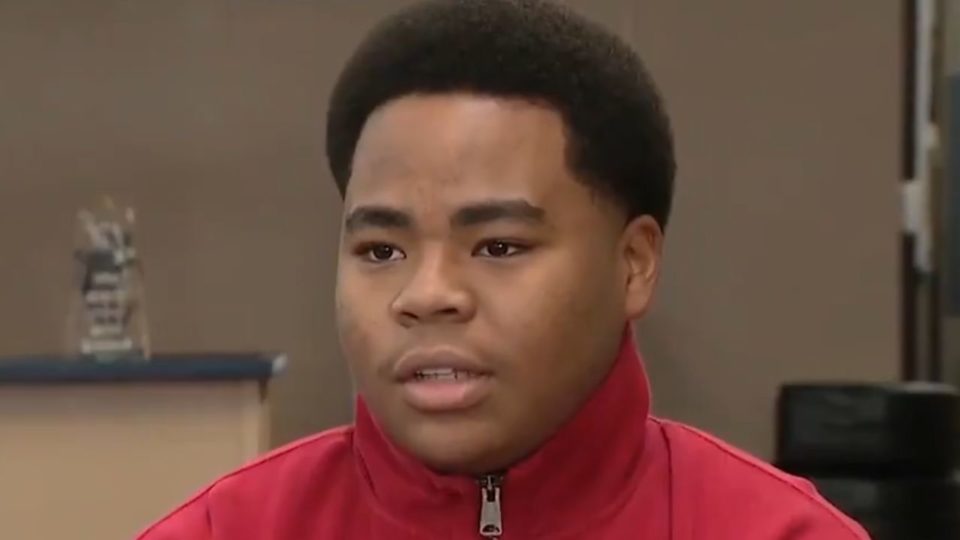 Charges have been dropped against a Black teenager who was walking along a roadway during the recent Texas winter storm, while a police department is investigating the actions of the police officers involved in detaining the 18-year-old.

According to Fox 4 News, Rodney Reese spent a night in jail after being arrested by police officers who claimed they were called to perform a welfare check. Reese was detained as he was walking home from work during last week’s winter weather.

Police said a concerned person called the police department stating that a Black male wearing a short-sleeve shirt was stumbling along the icy conditions. The call was dispatched to the police officers as a welfare check.

An 18-year old black man — Rodney Reese — was walking home from work at @Walmart during #TexasFreeze when @PlanoPoliceDept officers charged him with “Pedestrian in the Roadway”, Tuesday. He spent the night in jail. I’m speaking with him — and the Chief of Police, tonight. @FOX4 pic.twitter.com/g6f02okXM1

ICYMI: Charge dropped for 18-year old Rodney Reese — arrested for walking along a street while coming home from work during #TexasFreeze. Nearly to his mom’s house — but spent the night in jail. Below is the first half of my report. FULL REPORT HERE: https://t.co/hxzQjS2Djl @FOX4 pic.twitter.com/h54wUiXJeB

A reporter from Fox4, David Sentendrey, spoke to Reese about the disturbing incident.

HIS OWN WORDS: I gave Rodney Reese (18) — who was arrested for walking along the street during a snow storm, last week — an open mic as our interview closed. “It hurts, man. You don’t know if you’re going to make it back home.” FULL STORY: https://t.co/hxzQjS2Djl @FOX4 pic.twitter.com/9WjkSV6XFk

ICYMI: @PlanoPoliceDept Chief Ed Drain speaks of dropping a “Pedestrian in the Roadway” charge against Rodney Reese. The teen was arrested while walking home from work during #TexasFreeze. “I can understand why our community is upset…” @FOX4 FULL STORY: https://t.co/I2bJ7Z3bsM pic.twitter.com/73Dug69wmT

The Plano Police Department released a lengthy statement Monday on its Facebook page.

“The officers were called out to check on the man’s safety. Residents reported he was walking on the street in sub-freezing temperatures, wearing a short-sleeved shirt with no jacket. The intent was to check on his well-being and to ensure he made it to his destination safely. Regrettably, what started as a welfare check, ended in an arrest. Chief Drain acknowledged, “Our officers were on a welfare call. The arrest wasn’t consistent with the reason officers were there, to provide assistance. Therefore we dropped the charges.”
“We respect and trust our police officers and at the same time expect the highest level of professionalism,” said Mayor Harry LaRosiliere. This incident highlights an opportunity for us and the entire community to realize we all can do better in strengthening the relationship between Police and the African-American community. We are committed to understanding what we could have done better and how we can move forward in a constructive manner. Communication and dialogue is important and we look forward to better outcomes in the future. “