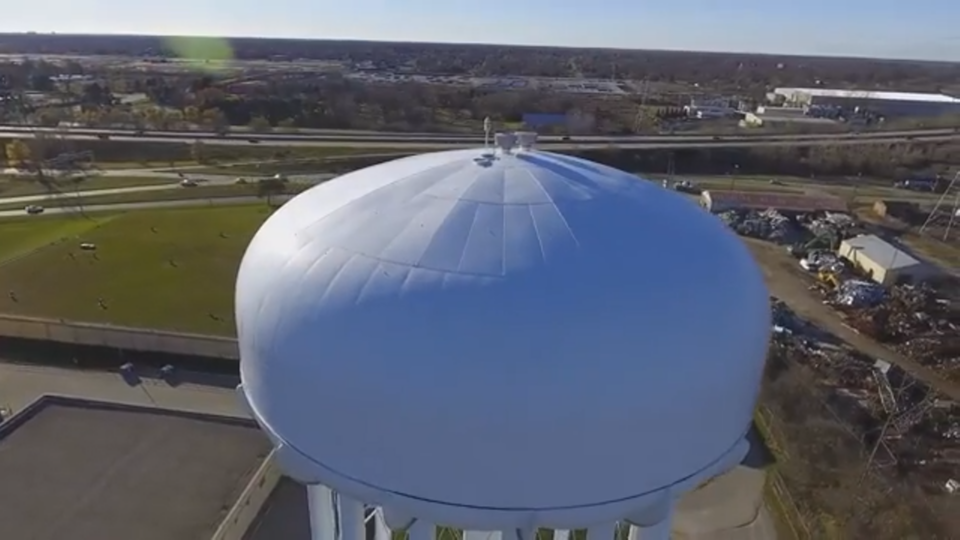 A Michigan judge has dropped charges against seven former officials in the Flint Water Crisis, including two former state officials responsible for deaths from Legionnaires’ disease.

According to the Associated Press, the dismissal of the charges came after the state Supreme Court ruled in June that a separate judge acting as a one-man grand jury did not have the authority to issue indictments in the case.

In her ruling, Judge Elizabeth Kelly struck down an effort by the Michigan attorney general’s office to send the cases to the Flint District Court and turn them into criminal complaints, which is typical when filing felony charges in the state.

“Anything arising out of the invalid indictments are irreconcilably tainted from inception…Simply put, there are no valid charges,” Kelly said according to the AP.

The decision comes eight years after Former Governor Rick Snyder took the city of Flint off a regional water system and began using water from the Flint River to save money while a new pipeline to Lake Huron was being constructed. However, the water wasn’t treated to reduce its corrosive properties, and the lead from old and outdated pipes contaminated the water for more than a year.

The lead-poisoned thousands of Flint children, which led to significant health issues such as hyperactivity, learning and comprehension delays and skin rashes.

“There are not adequate words to express the anger and disappointment felt by our team, who have spent years on this case only to see it thwarted based upon a new interpretation of a nearly century-old law,” the office told NPR in a statement.

In addition to lead contamination, the  Flint River also led to a breakout of Legionnaires’ disease, which can cause pain in the chest and lungs, diarrhea, vomiting, and breathing issues. Former state health director  Nick Lyon and former chief medical director Eden Wells were charged with involuntary manslaughter for not notifying the city, which led to the deaths of nine people related to Legionnaires’.