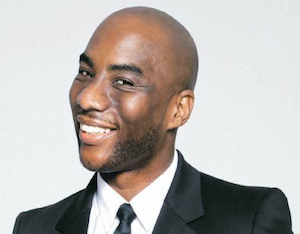 Charlamagne Tha God, the hip-hop radio co-host of “The Breakfast Club” with DJ Envy and Angela Yee, revealed in an interview with Business Insider that his meetup with conservative pundit Tomi Lahren was a setup by then-Viacom, now known as ViacomCBS, executives to pitch a talk show.

Charlamagne, whose real name is Lenard Larry McKelvey, is a shock jock radio personality who has been transitioning to more nuanced political and social discourse like interviewing politicians during an election season or promoting therapy. He now says his encounter with Lahren was an industry orchestrated concept pitch from parent executives of CBS, MTV, Paramount Pictures, Nickelodeon, BET, Comedy Central, and Showtime.

“My mind was like no, ‘absolutely not,'” he said about the potential show. “We had a conversation and it didn’t take me long to realize that it’s a lot of performative aspects to what she’s doing.”

Lahren met with Charlamagne after her 2016 taping of The Daily Show, which was met with criticism. Trevor Noah, who hosts the Comedy Central show, explained he had Lahren on the show to give her take on the Black Lives Matter movement and give her a mainstream platform to explain why she criticizes Colin Kaepernick for his national anthem protest.

Footage of Lahren and Charlamagne together outside Viacom’s offices in Times Square went viral and social media—mainly Black Twitter—were not pleased. 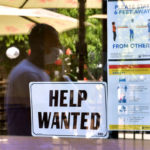 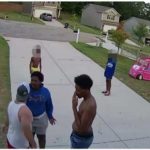